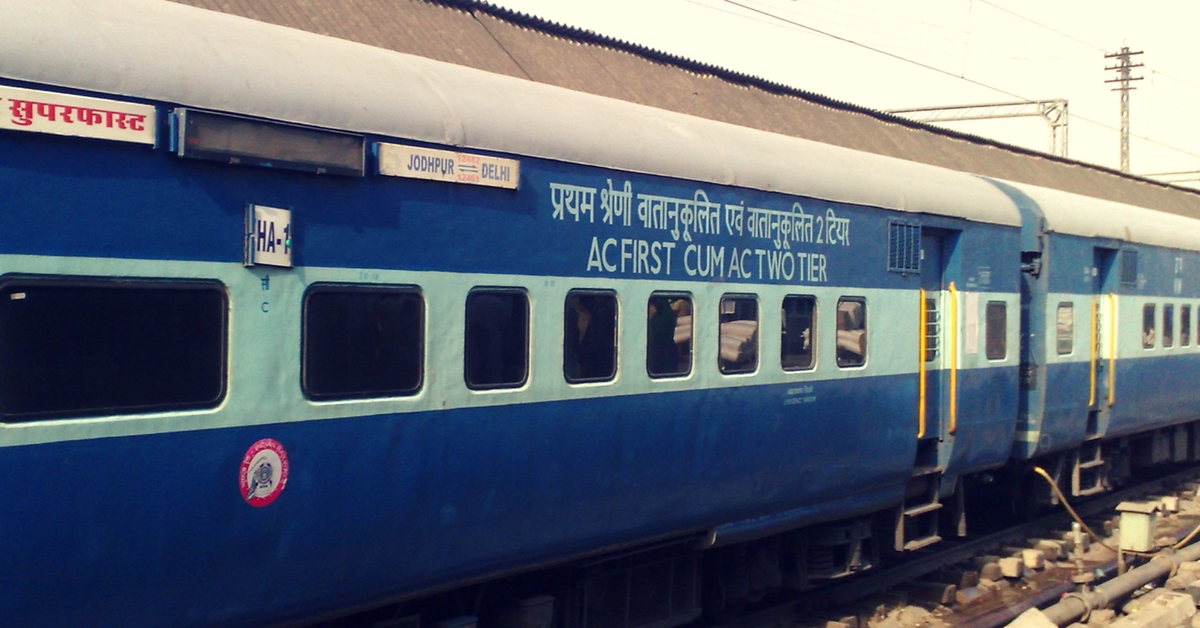 Indian Railways has taken a large number of measures to keep a check on the activities of unscrupulous elements involved in malpractices in reservation, some of which are as under:-

1. Joint as well as independent checks are conducted by Commercial, Vigilance & Security Departments (Railway Protection Force) to curb the activities of unscrupulous elements.
2. Checks conducted at Reservation Offices are supplemented by checks on the train to detect the cases of transferred reserved tickets i.e. persons found travelling fraudulently against accommodation actually reserved in the name of another passenger.
3. To curb malpractices by Railway staff in connivance with unscrupulous elements, checks are conducted in booking offices, reservation offices, trains etc. Stringent action is taken against the railway staff under Disciplinary and Appeal Rules, if found involved in malpractices.
4. Additional computerised Passenger Reservation System (PRS) counters are opened during peak rush period/festival seasons at various locations.
5. Misuse of reservation system occurs due to gap between demand and supply of reserved accommodations. To meet the additional demand of passengers, especially during festivals and peak rush periods, including summer vacations, Durga Puja, Deepawali, Chhat Pooja, Eid, winter vacations , Holi etc., special trains are run, carrying capacity of existing trains is augmented, keeping in view the pattern of traffic, operational feasibility and availability of resources.
6. Surveillance at reservation offices has also been stepped up by installing Close Circuit Television at important PRS locations to keep watch on any possible misuse of reservation system. Booking pattern at reservation offices is also monitored for detecting unusual pattern and fraudulent working of unscrupulous elements.
7. Carrying of prescribed original identity proof has been made compulsory for one of the passengers while undertaking journey in reserved class.
8. Computerised reservation system has also been streamlined by making a provision for automatic preparation of reservation charts at least four hours before the scheduled departure of train and to allow booking of vacant accommodation thereafter till preparation of second reservation charts through internet as well as any computerised Passenger Reservation System (PRS) counter.
9. General public are also educated through Public Address System and media, not to buy tickets from unscrupulous elements and consequences of buying tickets from these sources.