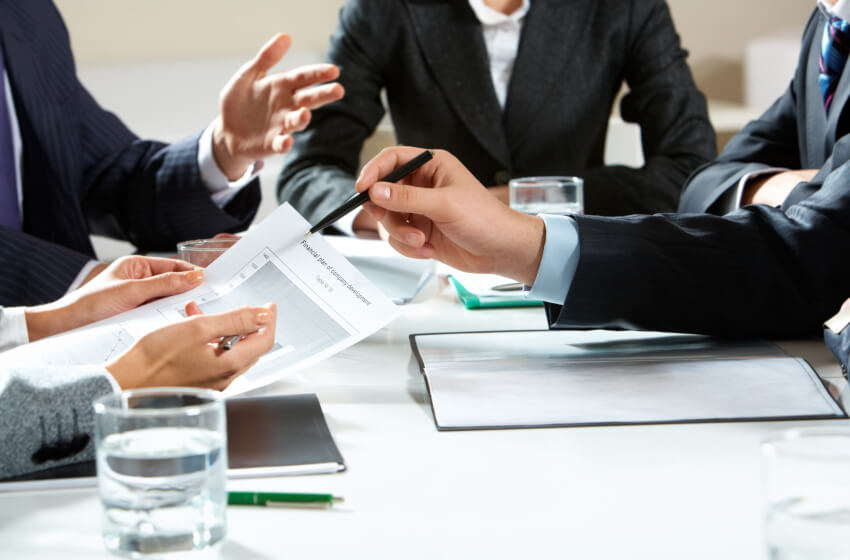 The National Financial Reporting Authority, the new regulatory would take stern action against the chartered accountants who sign the balance sheets without proper checking CAs who work with big firms will now have to follow the new set of rules including time-bound detailed disciplinary proceedings. They also have to settle show cause notices within 90 days with a summary. ICAI has almost failed to take any disciplinary action against accused CAs who are involved in fraudulent activities and bypassed auditing rules. These will now come under NFRA an official of Ministry of Corporate Affairs told. Government nominee on the council of ICAI and tax consultant, Ravi Gupta, said that honest CAs should not worry about the new set of rules. “Those performing their duties in a proper manner would not be impacted at all. Action will come into play only when fraud occurs since NFRA will have the power to initiate disciplinary proceedings.” Gupta further added that the only large firm audits will be covered under the new set of rules. “The other function will remain with ICAI.” According to the Ministry of Corporate Affairs, NFRA will maintain all the details of auditors appointed in companies and other bodies. The new regulatory agency will recommend accounting standards and auditing standards for approval by the government and also co-operate with national and international organisations. The Rules notified last week also mandated auditors to file I-T returns with the Authority on or before April 30 of every year.