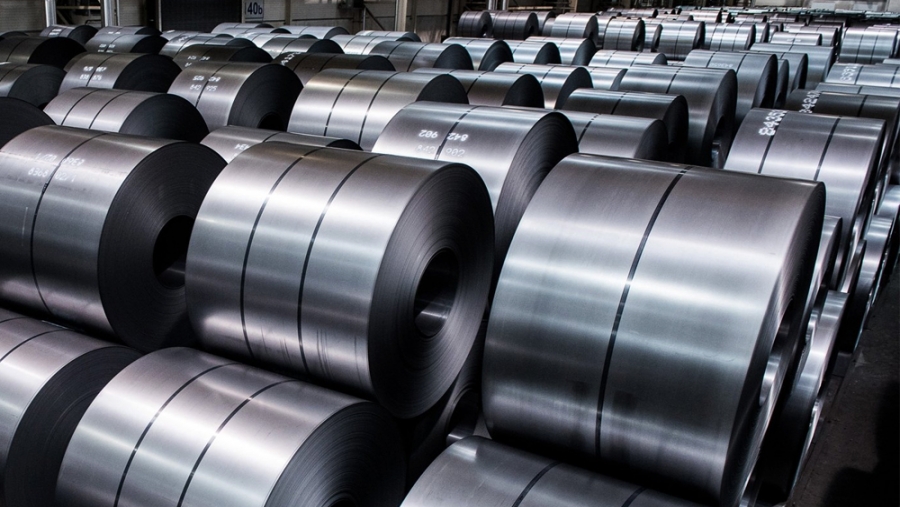 Throwing a spanner into ArcelorMittal’s bid to acquire Essar Steel, Standard Chartered Bank (SCB) has said it received the revised resolution plan submitted by ArcelorMittal just three minutes before it was put to vote by the Committee of Creditors. In a fresh petition before the the National Company Law Tribunal, filed last Wednesday, the UK-headquartered bank said it received the plan by email from the advocate of the CoC at 8.53 pm and from the resolution professional by 9.01 pm on October 23. The e-voting on the proposal began at 9 pm. The petition said that was inconceivable that the CoC members would be in a position to take an informed decision without going through the revised resolution plan it is apparent that the plan was not disclosed to SCB with a view to ensuring that the same is voted upon in haste and without sufficient deliberation, it added, claiming that the CoC-approved ArcelorMittal resolution plan is incomplete and illegal SCB’s loan, which was given to a defunct subsidiary of Essar Steel, has been classified as unsecured by the CoC because it was not given directly to the company. The bank claimed that it is aggrieved by the discriminatory practice of the CoC, which has illegally formed a Core-Committee of CoC (beyond the scope of the IBC) to negotiate with ArcelorMittal India. As per the Core-Committee recommendation, SCB would receive just ₹60.71 crore against its admitted claim of ₹3,487 crore — a mere 1.47 per cent of its admitted claim. In contrast, SBI and other financial lenders would receive 100 per cent of the principal amount and 40 per cent of the interest. The revised resolution plan was never discussed at the CoC meeting as there was no meeting held after the plan was submitted.

The fact that other members of the CoC did not object to the last-minute submission of the revised plan shows that they were privately informed of the content or were taken into confidence with a view to securing their vote and the proposed vote was nothing but an empty formality, it said. The consortium of lenders and the resolution professional acted in undue haste in violation of Regulation 21(3) of the corporate insolvency resolution process, contrary to the principles of natural justice and without giving adequate time to the applicants and other members of the CoC to verify what was being put to vote, the petition said.