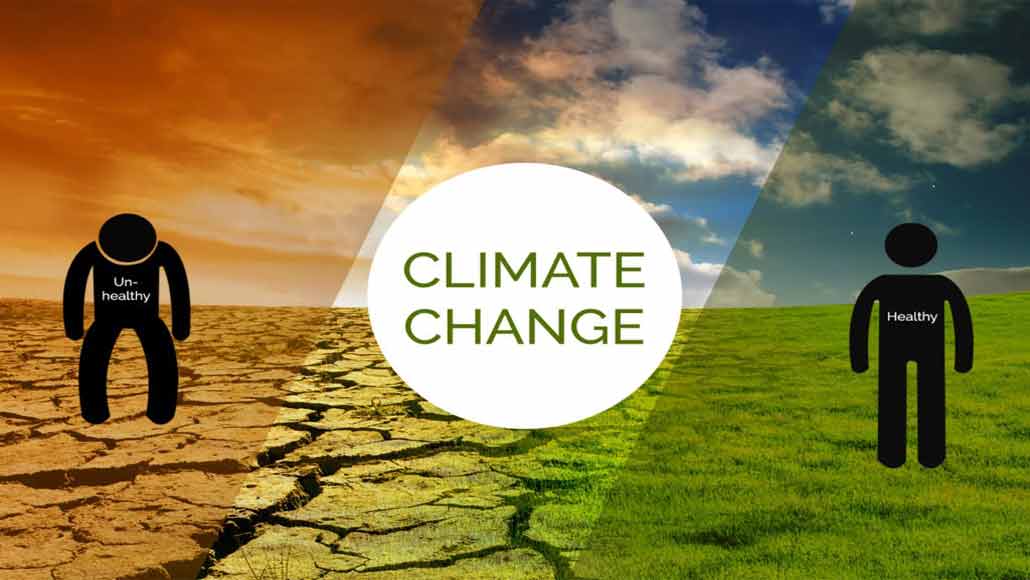 A new US government report has delivered a dire warning about climate change and its devastating impacts, saying that the economy could lose hundreds of billions of dollars by the end of the century. The federally mandated study “Fourth National Climate Assessment”, was supposed to come out in December but was released by President Donald Trump’s administration on Friday, reports. David Easterling, said: “The global average temperature is much higher and is rising more rapidly than anything modern civilisation has experienced, and this warming trend can only be explained by human activities.” Coming from the US Global Change Research Programme, a team of 13 federal agencies, the report was put together with the help of 1,000 people, including 300 leading scientists. The costs of climate change could reach hundreds of billions of dollars annually, according to the report. The Southeast alone will probably lose over a half a billion labour hours by 2100 due to extreme heat. Farmers will face extremely tough times. The quality and quantity of their crops will decline across the US due to higher temperatures, drought and flooding. Heat stress could cause average dairy production to fall between 0.60 and 1.35 per cent over the next 12 years — having already cost the industry $1.2 billion from heat stress in 2010.