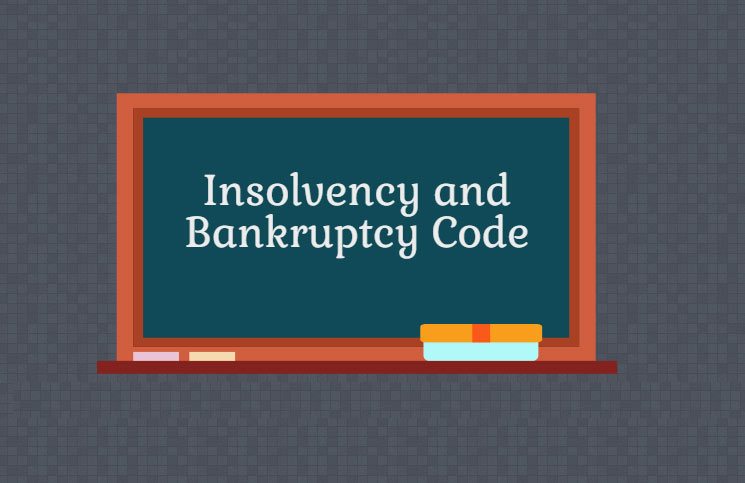 Mumbai:Investors who have punted on the Insolvency and Bankruptcy Code (IBC) bound stocks hoping to cash in on business turnaround could be in for a rude shock due to the new delisting rules. The special regulations released by the Securities and Exchange Board of India(Sebi) for delisting of IBC bound companies provide flexibility to the acquirers, including exemption from any reverse book building and requirement for minority shareholders’ approval. As a result, the new managements are providing exit to existing shareholders by paying a paltry value, said experts. For instance, consider the delisting case of Electrosteel Steels which was acquired by Vedanta Group. The *company offered a delisting price of only 19 paisa per share* while the Electrosteel shares were *trading at around Rs 26* in the stock exchange platform at the time of announcement. Similarly, in case of Assam Company, the acquirer BRS Ventures has offered to pay only 10 paisa per share to public shareholders even as the stock was trading at around Rs 5 at the time of announcement. Lawyers privy to the development said, there are atleast four more delisting issues in progress wherein the minority shareholders will get a raw deal. IBC is a creditor driven process and equity shareholders have no say in the process This is primarily due to *lack of any minority shareholder representation* in the IBC process, said Pavan Vijay. The new managements are undertaking capital restructuring in the insolvent companies wherein they are diluting the public shareholding significantly. These delisting prices are a fraction of even the actual face value of the shares of the company. Before providing an exit to the existing shareholders, the acquirers are restructuring the capital of the company. In this restructuring, they are offering a part of equity to the creditors as per the agreement and are also infusing fresh capital. Since the stocks of insolvent companies lose over 90 per cent of their market value, even a small amount of capital infusion dilutes the shareholding of minority investors significantly. For instance in case of Electrosteel Steels, the shareholding of public investors has reduced from 54.7 per cent before restructuring to 2 per cent post the exercise. Legal experts said any IBC bound company can delist in two ways: one is through the Sebi’s delisting rules while the other being through the National Company Law Tribunal (NCLT). Sources say none of the companies are opting for the NCLT route as minority shareholders can raise objections before the tribunal. Delisting through Sebi regulations eliminates the possibility of any shareholder backlash. Under Sebi’s IBC delisting norms, the bidders of the companies will have to specify the delisting offer price in their resolution document filed with NCLT. Once the resolution process kicks-in, the new management undertakes the delisting process right away based on the price they quoted. In contrast, in a regular delisting, a company has to undertake Reverse Book Building process which determines the delisting offer price. In this process, the delisting process fails if less than 90 per cent of the minority shareholders tender their shares. Entities taking over insolvent companies will leave little money on table for investors since they are taking the actual risk and would want to maximize their gains. Hence, investors having exposure to these companies should not wait until the resolution process starts. They should exit the stock as soon as possible, said Alok Churiwala. Sebi had relaxed several regulations for the IBC bound companies in the last one year including exemption from making open offer for the bidders and relaxation from periodic disclosures during the NCLT phase.