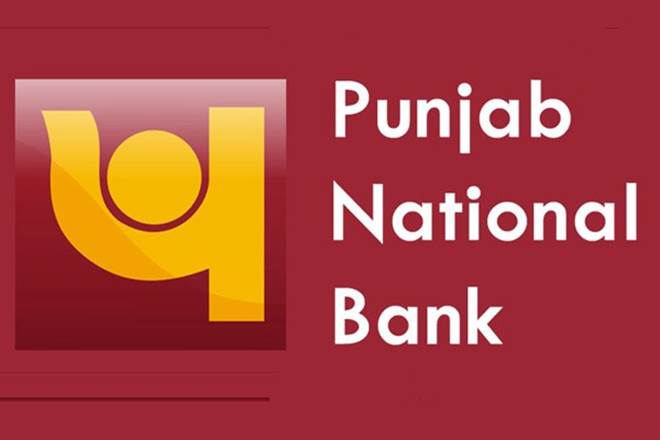 The country’s second largest public sector lender Punjab National Bank (PNB) has identified various assets including its housing finance arm, for sale and hopes to realise Rs 8,600 crore from these non-core assets during the current fiscal. The bank has already sold some of the fixed assets and have realised Rs 400 crore from these assets. We plan to sale about Rs 8,600 crore of non-core assets in the current financial year. We are on track, Sunil Mehta told. He further said that the bank has already appointed the merchant bankers for sale of its asset in PNB Housing Finance Company. Bidding have already been invited. Besides, the bank also wants to dilute its 4 per cent stake in life insurance joint venture. Few of the fixed assets we have already sold out. Hopefully, we will able to meet the target, he said. Asked if the the bank will sell its stake in the current market situation Mehta said the market is expected to stabilise by the time of bidding and regulatory process are complete. He further said that there are a lot of important long term investors who have shown interest in the housing finance company. They are going to acquire the entire stake of the company. Anybody who wants to acquire the entire stake of the company will be looking at the long term profitability and the fundamentals of the company are still very strong, he said. He expressed hope that the bank will be able to get a good realisation from the stake sale.  v