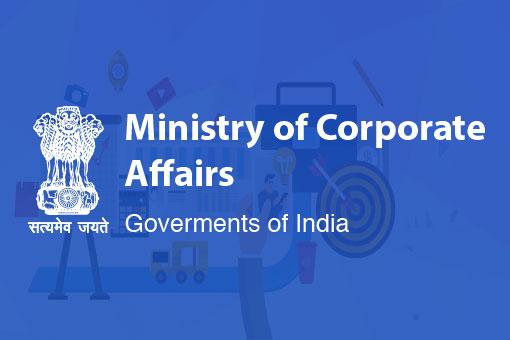 The Ministry of Corporate Affairs (MCA) has ordered a probe by the Serious Fraud Investigation Office (SFIO) into allegations of suspected audit and financial fraud running into Rs 7,500 crore by the city-based Ramky Infrastructure Limited after the Registrar of Companies, Ranchi, flagged the issue. Ramky Infra, however, denied any audit fraud and said the company has only a debt of Rs 630 crore. Ramky said competitors make baseless complaints and they haven’t received any notice from SFIO. Ranchi ROC Prahlad Meena in his communication to various agencies said: I have received a serious complaint against Ramky regarding organised corporate fraud, including on the works assigned by National Highway Authority of India. The complaint alleges that the company has term loan and working capital facilities of Rs 7,500 crore which is more than its paid-up capital and free reserves. Given the serious allegations and matter of investigation involving more than Rs 7500 crore, that matter has been reported to NHAI chairman, ROC Hyderabad, ROC Delhi, SFIO, MCA, Central Vigilance Commission, Enforcement Directorate, SEBI and Indian Banking Associations. We have already told NHAI regarding completion of the projects on schedule or not started after assigning to the company. Ranchi ROC added: Loan advances given by the banks without physical progress creates an impression that there is something seriously amiss in the execution of public projects involving Rs 1,654 crore. SFIO has appointed two officers, and the matter is under examination. The companies against whom the investigation is going on are registered under ROC Hyderabad. When asked about the charges, Ramky chief financial officer I W Vijaya Kumar told TOI: Ranchi ROC has no jurisdiction on us as we fall under Hyderabad ROC. The complaint has no evidence and all the allegations are false. We never borrowed more than Rs 500 crore from banks and the total debt today is Rs 630 crore. We went and met ROC Ranchi and we were told that our competitors filed the complaint. NHAI ignored the complaint and said it is a wrong one. We have no communication from SFIO on this. Ravi Prasad, vice president (projects) of Ramky, said: We are a public listed company, and we publish our results every quarter. NHAI won’t award any contract without scrutinising the background of the company. Our turnover is Rs 2,100 crore per annum, so where is the question of Rs 7,500 crore fraud. SEBI and other agencies closely monitor us. The company has settled all five cases in NCLT while in one case, we will be filing a case against them.