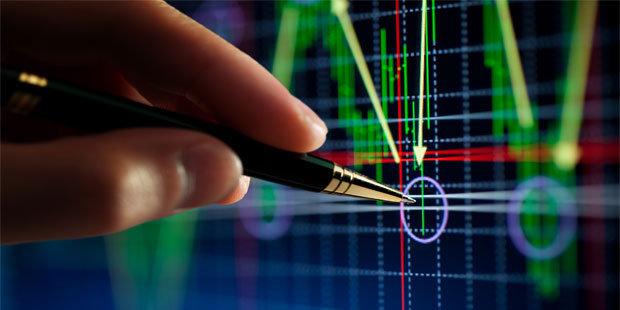 Cloud computing firm 8K Miles Software has filed criminal complaint with Chennai police and Sebi against Quantum Global Securities and Kumar Sharebrokers for illegally selling 8.42 per cent of shares of its promoter and chairman Suresh Venkatachari. According to the complaint filed on September 17, the Mumbai-based Quantum and Delhi-based Kumar Sharebrokers fraudulently and without permission sold nearly 25.7 lakh shares accounting for 8.42 per cent of total equity held in his demat accounts with them, during the first quarter of this fiscal year. We filed a forgery, cheating and criminal conspiracy against these brokers. Our charges also include fraud, dealing without authorisation, and criminal breach of trust, along with cheating and fabrication. While Quantum sold around 23 lakh and Kumar sold around 3 lakh shares-illegally and criminally, Venkatachari told PTI Monday. It has now sought help to recover losses to the tune of Rs 150 crore, he said. When asked why they didn’t inform the shareholders at the AGM held on September 29, he said as such they couldn’t disclose any information prior to filing the case with Sebi. He also said the company’s chief financial officer RS Ramani, who resigned recently, was acting on his behalf for many years as he spent most of his time in the US. Ramani informed me that he has received a proposal wherein I can get some funds for a short duration for private investments in other business ventures without even creating a pledge on my shares and hence he was dealing with these brokers through an intermediary for arranging this private financing, Venkatachari explained. Ramani continues to be a promoter with under 1 per cent holding, said Venkatachari who holds over 55 per cent in the company prior to this illegal transfer. The Chennai-registered, Silicon Valley headquartered company said the complaint was filed with the Chennai police and also with the Sebi, both are probing the matter but yet to register a case. We want markets regulator Sebi to take necessary actions in the interest of investors and take appropriate actions against such brokerages indulging in cheating and defrauding investors and companies. In fact, Quantum does not even have an NBFC licence to lend money, he pointed out. He said his company is in the process of restructuring the management team by inducting professionals to adhere to highest level of corporate governance, enhanced investor engagement and relations to restore investors’ trust and confidence. The 8K Miles counter was trading down 5 per cent at 124.10 on the BSE last Monday but is down over 70 per cent of its value YTD.