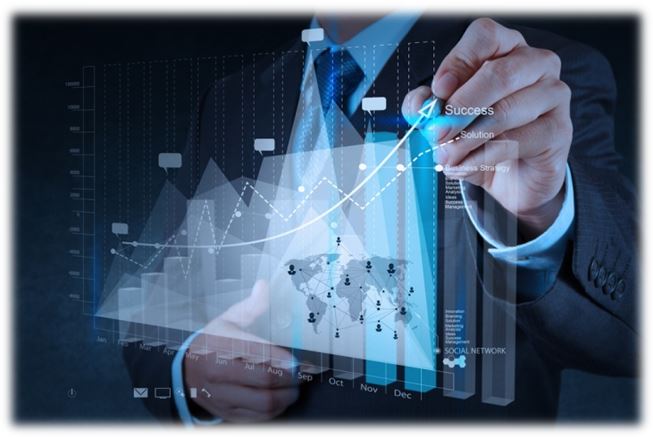 India Inc had raised over Rs 2 lakh crore in April-September period this fiscal through private placement of corporate bonds, registering a sharp decline of 38 per cent from the year-ago level. According to the Securities and Exchange Board of India, India Inc had raised Rs 6 lakh crore for the entire 2017-18 fiscal. The funds will be used mainly for business expansion, to support working capital requirements and clear the existing debt. In private placement of bonds, firms issue securities or bonds to institutional investors to raise capital. According to SEBI data, companies listed on the BSE and NSE had garnered Rs 2.01 lakh crore through private placement of bonds in the first six months of the current fiscal against Rs 3.24 lakh crore raised in April-September period of 2017-18. In terms of volume, 1,173 issues were made against 1,459 in the year-ago period. Market experts attributed the decline in raising of funds to companies opting for equity route, including initial public offer and offer-for-sale. They were, however, of the view that SEBI’s move asking large firms to manage a fourth of their long-term funds from the bond market will result in incremental issuances. Last month, the SEBI board had approved a proposal that require large listed companies to raise at least 25 per cent of their long-term borrowings through corporate bonds. It would come into force from April 1, 2019.