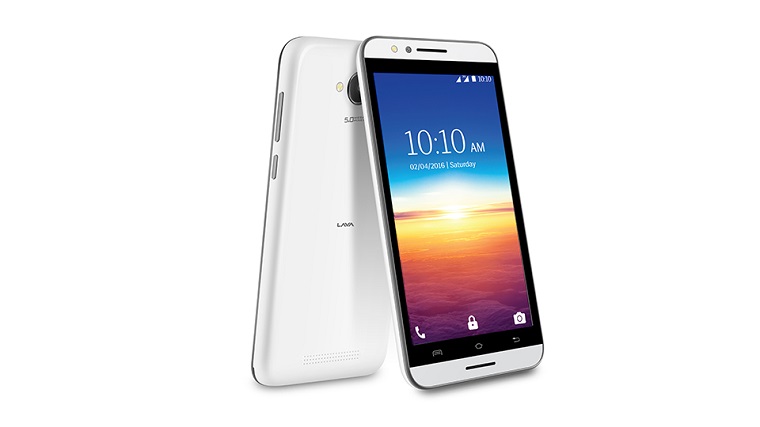 Smartphone-maker Lava is a small player in India’s booming mobile communications industry, but it has become a poster child for Prime Minister Narendra Modi’s ambitious effort to make India a global hub for electronics manufacturing. Now it builds its own devices at two factories on the outskirts of New Delhi that employ about 3,500 people, and expansion plans are in the works. More than 120 new manufacturing units have created about 450,000 jobs in the mobile phone industry over the past four years, according to the Indian Cellular and Electronics Association, thanks largely to the ‘Make In India’ campaign and a phased plan featuring stiff duties on imported devices and parts. Lava has some big neighbours in Noida. Samsung this year opened what it said was the world’s biggest mobile phone plant there. The South Korean giant last year said it will spend Rs 49.2 billion ($672.45 million) to expand capacity at the plant over three years.