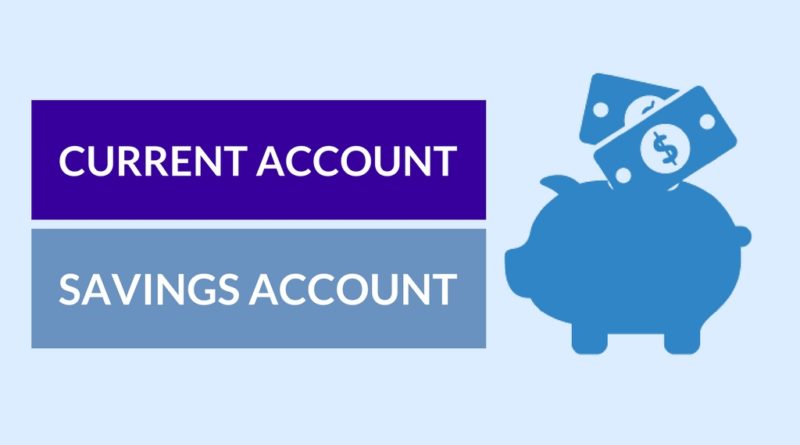 State-run Uco Bank is hoping that its profitability for the current fiscal will increase as its current account savings account (CASA) deposits is expected to get a major boost after India and Iran signed an agreement for oil import payments in rupees. According to the pact signed last month, Indian oil companies will make rupee payments in a Uco Bank account, and 50% of those funds are earmarked for making the payments for the exports from India to Iran. There will be a positive impact on our balance sheet due to Iran transaction, because my CASA will be increased. And the moment CASA will increase, I will be in a position to deploy those funds in productive purposes so that my NII will also be increased, Uco Bank managing director and CEO Atul Kumar Goel told. The Kolkata-based bank, which is under the prompt corrective action (PCA) of the RBI, saw its net interest income (NII) — the difference between interest earned and expended — rise over 47% year-on-year to 964.57 crore during the second quarter this fiscal. The share of CASA deposits to total domestic deposits had stood at 37.25% at the end of the last financial year. The lender reported 1,136.44 crore net loss for the second quarter of FY19 against a net loss of `622.56 crore for the same period of FY18 as provision to cover bad loans increased. I am hopeful and confident of bringing down net NPA ratio to 10% by March, 2019, and 8% by March, 2020. However, everything depends on the cases, which are under the NCLT now, he said.