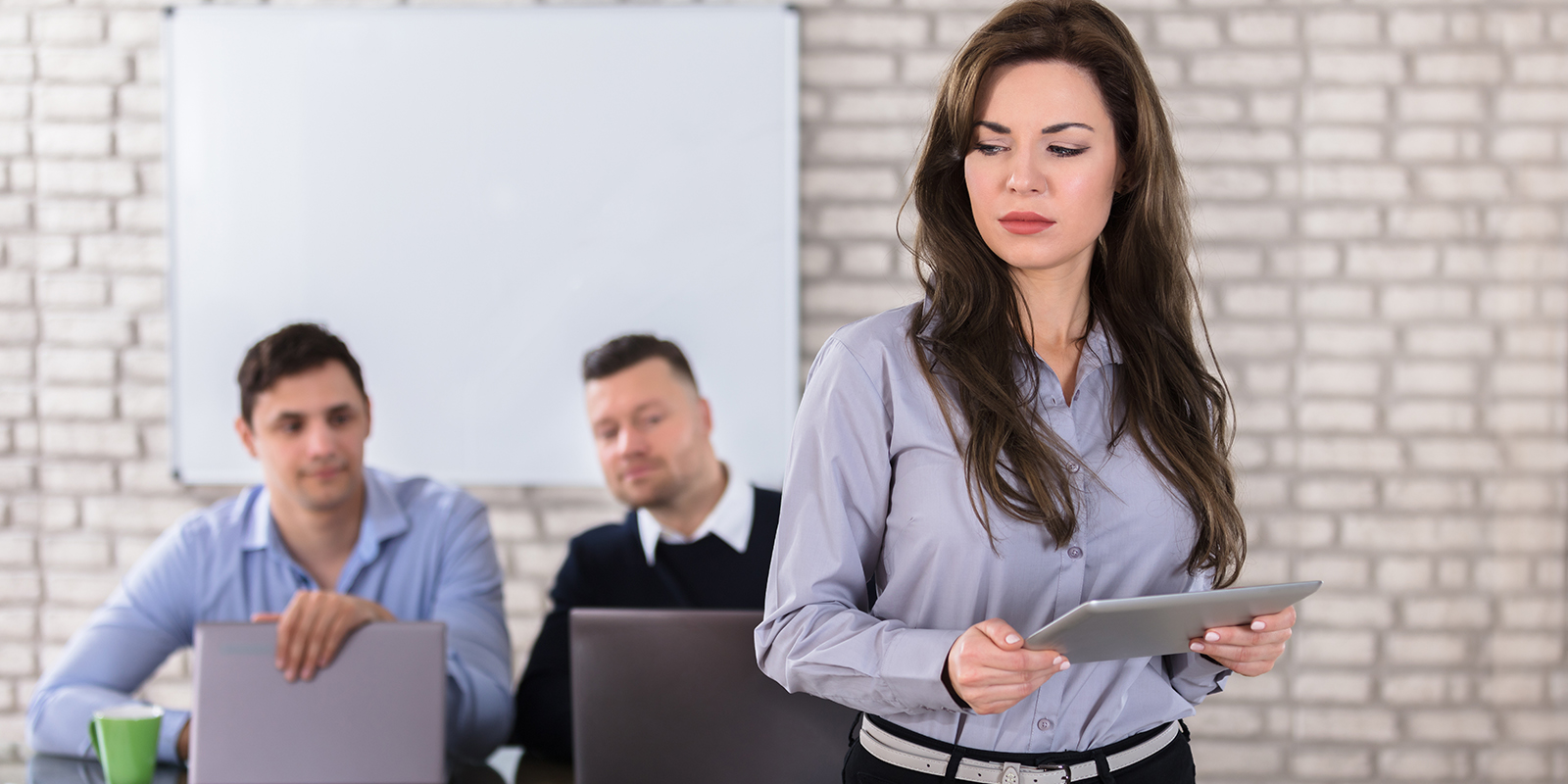 The *number of cases* of sexual harassment at workplaces *shot up by almost 4,000 per cent* across the country in the last four years, government data has revealed. The figures, accessed by TNIE, show that while 371 cases were reported in 2014, the number shot up to 14,866 in 2018 (till October) — a rise of over 3,907 per cent. Just like in previous years, Uttar Pradesh reported the most cases, followed by Delhi and Haryana. Till 2017, only a few women complained of sexual harassment at work, with just 570 choosing to make their grievances official last year. Maneka Gandhi’s, concerted efforts to raise awareness about the Sexual Harassment of Women at Workplace (Prevention, Prohibition and Redressal) Act, 2013. The fact that the Corporate Affairs Ministry has now made companies reveal Internal Complaints Committee (ICC) reports through annual reports has also empowered women in a big way and they are coming out to fight exploitation, the WCD ministry official said.