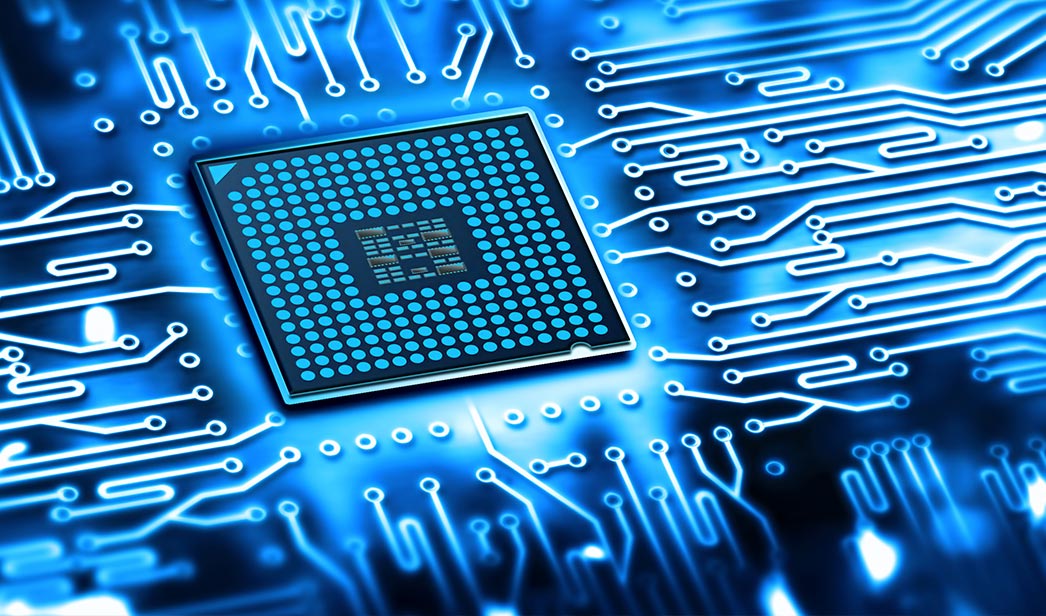 The ministry of electronics and IT (MeitY), which is in the *process of finalising of the data protection legislation* is likely to leave it to sectoral regulators and relevant departments to define what constitutes sensitive personal information. Such data will have to be *necessarily stored only in India* Now, there is no question of allowing mirroring of critical personal data since RBI has already set a precedent, a top government official said. The Centre also feels that *copies of personal data that aren’t important don’t have to be stored in India* There are trivial kinds of personal data as well, which don’t even require mirroring, said the official. MeitY has so far received over 600 submissions on the draft data protection Bill — submitted by the Justice BN Srikrishna committee in July — including that of the US government, the official said. India expects to finalise the draft and introduce the Bill in Parliament during the winter session.