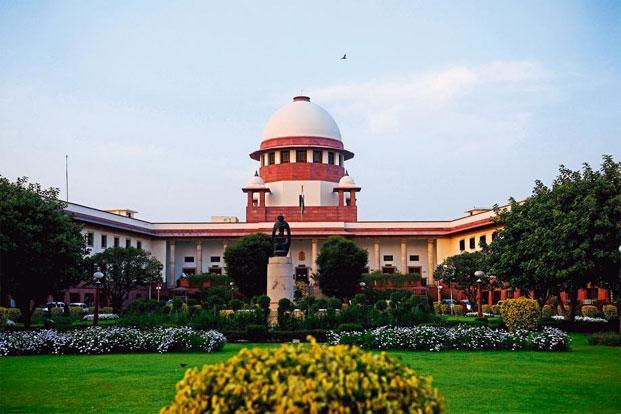 The ongoing tussle between Price Waterhouse and the Securities and Exchange Board of India (SEBI) has once again reached the Supreme Court The audit firm has filed an appeal to be allowed to continue auditing its existing clients till March 2020, while reiterating that it does not fall under the regulatory purview of SEBI in the matter related to the erstwhile Satyam Computer Services. According to a person familiar with the matter, Price Waterhouse (PW) filed a special leave petition (SLP) in the apex court on Friday, after its second appeal was dismissed by the Securities Appellate Tribunal (SAT). Currently, SAT has no bench and that could delay the proceedings at the tribunal. Price Waterhouse has a few clients whose financial year ends in December and hence urgently needs a directive on whether it could audit its existing clients till March 2020.

It stands a better chance to be heard in the Supreme Court, said the person on condition of anonymity. The case goes back to January, when the capital market regulator barred PW from auditing listed companies for two years for its alleged role in the Satyam matter. The audit firm sought an extension of the relief till March 31, 2020 especially since seven of its clients followed the calendar year as the accounting year and hence, if in case PW fails to get any further relief, would have to appoint a new statutory auditor.