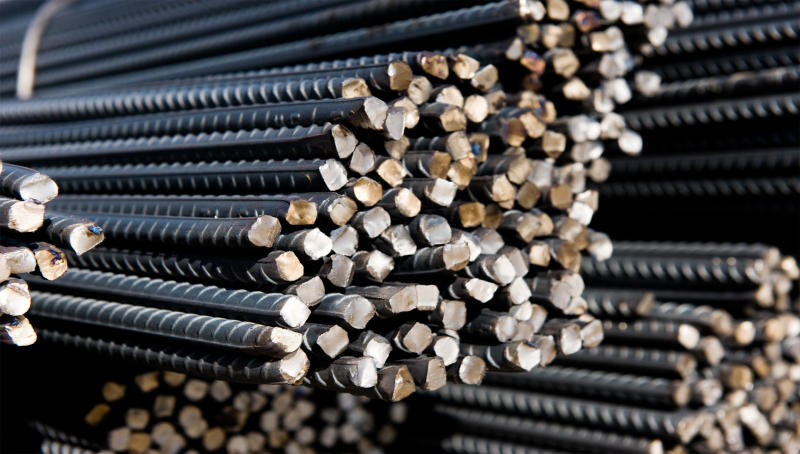 ArcelorMittal, which has emerged the top bidder for Essar Steel Ltd after a lengthy battle, has now set its sights on another Essar Group company undergoing insolvency resolution, a person aware of the development said. The world’s largest steel producer is expected to submit its bid for EPC Constructions (earlier called Essar Projects India Ltd) by 12 November, the person cited above said on condition of anonymity. A wholly-owned subsidiary of Essar Projects Dubai, EPC Constructions is involved in building infrastructure projects, power plants and refineries, among others. The person said ArcelorMittal has completed due diligence on the company and used the data room open to bidders.

Lenders had declared loans to EPC a non-performing asset (NPA) on 31 December 2014, and issued a demand notice on 8 November 2017, documents available with the National Company Law Tribunal (NCLT) showed. The banks then asked EPC’s corporate guarantors to repay the loan. The rupee term loan was guaranteed by Essar Investment Ltd and the working capital loans were guaranteed by Imperial Consultants and Securities Ltd. According to documents on EPC’s website, under the insolvency resolution process, the company has received financial creditor claims of ₹9,048 crore, of which the resolution professional has admitted ₹7,037 crore and the rest is under verification.