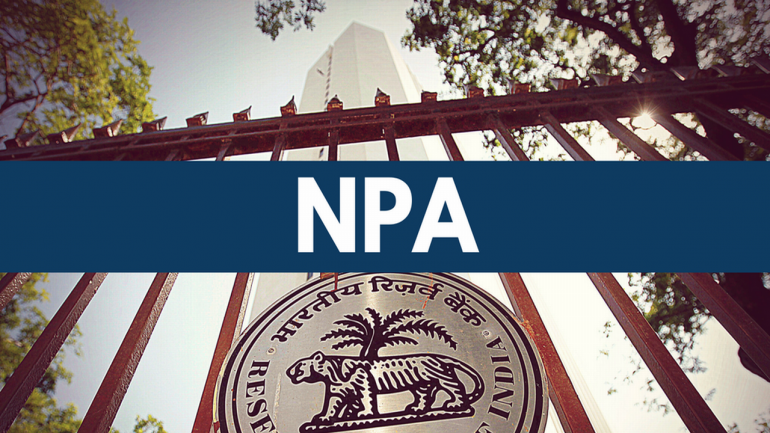 India’s banking system is passing through a critical time due to the overhang of large non-performing assets (NPA). Efforts are being made by RBI and the Union government to resolve the problem through multiple initiatives. The resolution mechanism has been strengthened by enacting the Insolvency and Bankruptcy Code (IBC), 2016. The National Company Law Tribunal (NCLT) is being harnessed for the resolution of NPA cases involving large borrowers in a time-bound manner. Unless corporate sector balance sheets are cleaned up, it would be difficult for commercial banks to resolve the NPA problem on an enduring basis. Ever-greening of non-performing loans, typically pursued by commercial banks, received a major boost as RBI relaxed asset classification norms by treating restructured loans as standard assets after the global financial crisis. Taking advantage of the regulatory forbearance, commercial banks did not flag NPAs until this relaxation was withdrawn in April 2015. Asset Quality Review (AQR), implemented since the second half of 2015, revealed the true magnitude of the NPA problem. The gross NPAs of scheduled commercial banks (SCBs), which was 4.3% (Rs 3.2 trillion) in March 2015, rose to 11.2% (Rs 10.4 trillion) in March 2018. The problem has been more severe for public sector banks (PSBs) with gross NPAs ratios surging from 5% (Rs 2.8 trillion) to 14.6% (Rs 9 trillion) during the same period. RBI tried to resolve the NPA problem through several initiatives including flexible debt restructuring, special debt restructuring, scheme of sustainable structuring of stressed assets, etc.

As these experiments, by and large, failed to produce tangible results RBI scrapped all these initiatives and issued revised guidelines on February 12, 2018, for early resolution of stressed assets. If borrowers and lenders fail to arrive at suitable resolution plans within the specified time limit, NCLT would be the main tool for legal resolution of NPAs involving big defaulters under IBC. If loan loss provision as proportion to gross NPAs is 100%, there would be the least risk to capital erosion in case of loan write-off. In India, the provision coverage ratio (PCR) has been historically low, although this ratio has improved marginally at the aggregate level in the post-AQR regime. As against the desirable PCR of 70%, PSBs had hardly achieved 47.1% by March 2018, while foreign banks clocked 88.7% and private sector banks 51%. Two major initiatives to resolve the NPA problem have been the recapitalisation of PSBs by the government and the Prompt Corrective Action (PCA) by RBI. In October 2017, the government announced a Rs 2.11-trillion recapitalisation package for PSBs, of which Rs 1.53 trillion would be government capital infusion and the balance was to be raised from the market. The merger of banks is often advocated as an alternative resolution mechanism. A strong bank is expected to assume the deposit liability of the weak bank at the negotiated valuation of its standard and sub-standard assets. There have been 22 mergers in India’s banking industry since 1991, of which 11 have been compulsory mergers under Section 45 of the Banking Regulation Act, 1949. As NPAs are currently a systemic problem, all PSBs are considered weak; the degree of weakness being different amongst PSBs. Hence, pursuing bank merger may not be advisable at this point of time.