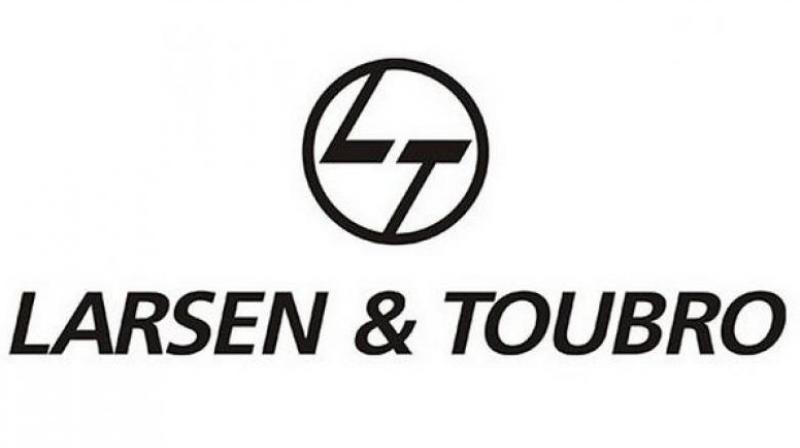 Lenders to Jaypee Infratech (JIL) on Tuesday turned down a proposal from L&T Infrastructure Development Projects (IDPL), which envisaged the purchase of only the flagship Yamuna Expressway and not the entire assets of the bankrupt firm. Final bids for JIL assets will be called for in January. Bankers present at the meeting of committee of creditors (CoC) said lenders were opposed to the idea of a piecemeal sale of the company assets. L&T IDPL, an arm of engineering and construction major Larsen & Toubro, had expressed interest only in JIL’s flagship Yamuna Expressway and not the other assets such as land parcels attached to the expressway. JIL’s assets also include 25,000 apartments that are under construction and 3,000 acres of land parcels, mostly along with the expressway. Noting that the liquidation of Jaypee would serve no purpose for homebuyers, financial institutions or the promoters, exercising power under Article 142 of Constitution of India, the apex court extended the insolvency process of Jaypee for another 180 days. Jain had invited EoIs on October 25 and November 9 was the last date for submission of the EoIs.