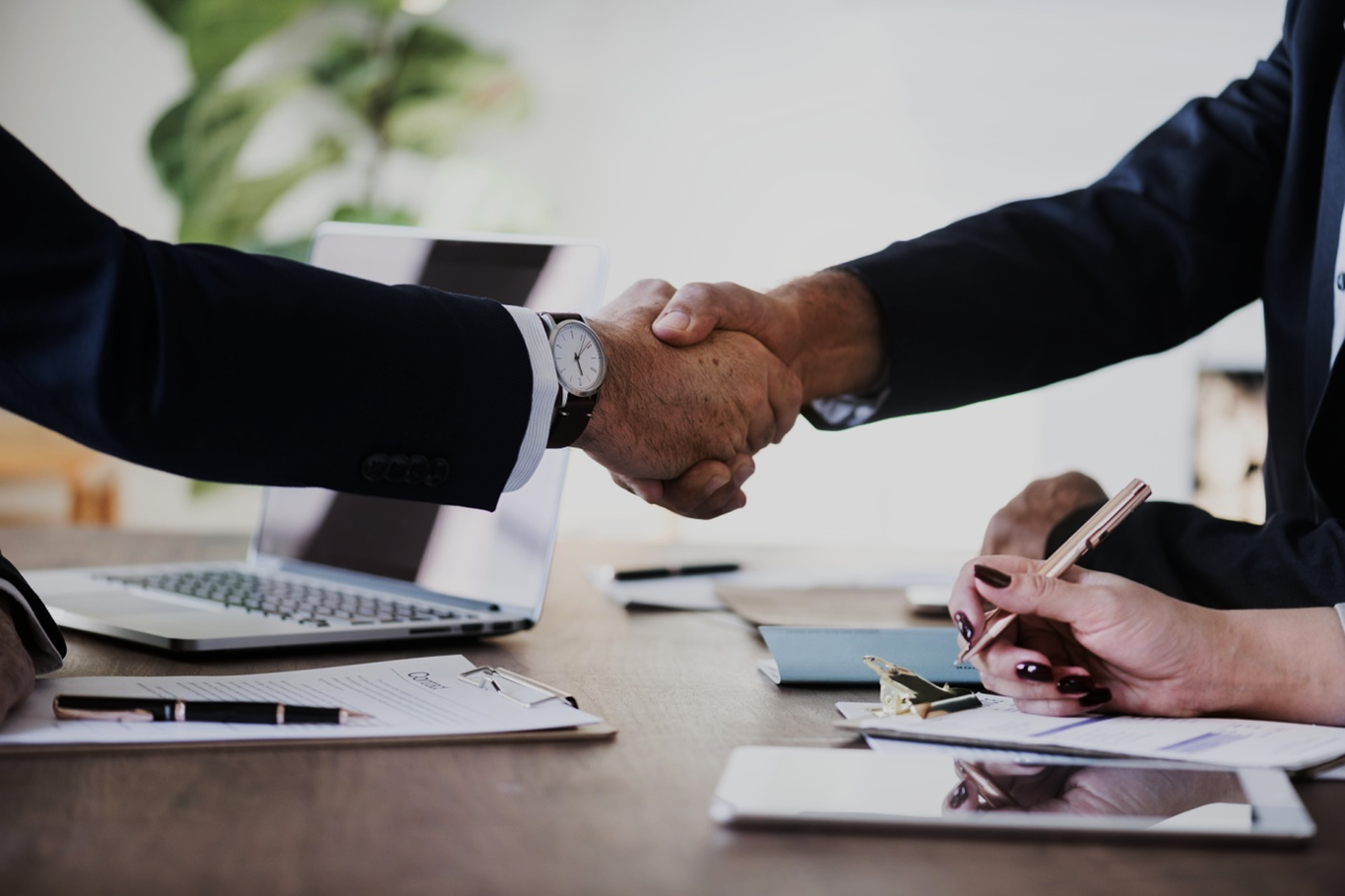 Minster of State, C. R. Chaudhary, also held bilateral talks with Cape Verde, Niger and other West African countries. C. R. Chaudhary, discussed issues of climate change, electric mobility, renewable energy, tourism, infrastructure development and HR building capacity with Trade Minister of Cape Verde. These are the key areas for collaborative projects between India and Cape Verde. Niger has appreciated India’s support to build Mahatma Gandhi International Convention Centre (MGICC)in Niamey in Niger at the cost of USD 35.5 million on grant basis. The foundation stone of the project has been laid recently. India’s exports to Niger increased by more than 50% since 2014-15. There is tremendous scope for increase and diversification of trade between thetwo countries. Bilateral relations between India and Niger have expanded significantly since 2009. India has provided lines of credit worth USD 96.54 million for projects in transport, electrification, solar energy and potable drinking water. India’s grant assistance for MGICC will further contribute towards enhancing of bilateral ties.

Niger will host the African Union (AU) Summit in 2019 in this Convention Centre. The establishment of the Centre is the land mark of Niger-India friendship and also a symbol of India’s firm commitment towards Africa. India has offered to establish Mahatma Gandhi Convention Centre in more than 20 counties of Alier from there. The ongoing trade war between the US and China has *created a lot of uncertainty in the global economy* Economic sanctions on Iran, political turbulence in the Middle East and slow economic growth in Europe have reduced demand of oilmeals globally. Consequently, India’s oilmeal exports have nosedived by 73 per cent to a mere 81,511 tonnes in September 2018, compared to 298,182 tonnes in the comparable month last year. Interestingly, India’s oilmeal exports posted a marginal gain of nine per cent for the period between April and September at 1.4 million tonnes for 2018 versus 1.28 million tonnes for the corresponding period last year. The export of rapeseed meal, however, has sharply increased to 601,105 tonnes in the first six months, almost double from 300,627 tonnes in the same period last year. They have mainly been exported to South Korea, Vietnam and Thailand.