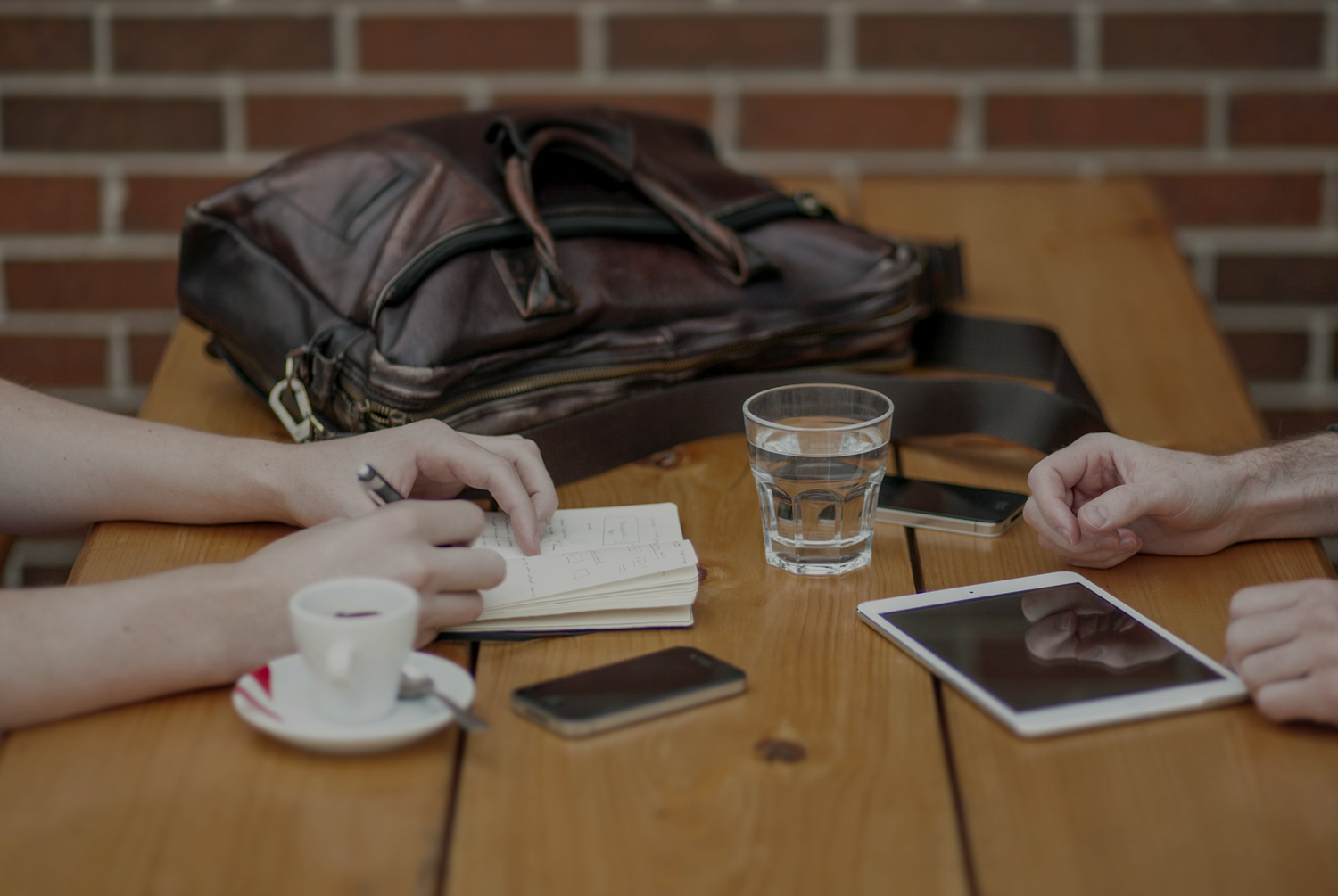 The European Union is set to offer the UK a free-trade deal deeper than any agreement that’s gone before, but will reject Prime Minister Theresa May’s demand for frictionless trade according to EU diplomats. The EU’s vision for future ties with Britain will contain about 30-40 percent of May’s pitch for a wide-ranging trade and security deal, according to two of the diplomats. Chief negotiator Michel Barnier’s team gave European ambassadors an outline of his proposal on Friday, and will formally present it to them — at least in part — on Wednesday. Talks are accelerating — and work is expected to continue through the weekend — as both sides are racing to clinch a deal next month. The pound strengthened on Friday. The offer falls short of what May wants, potentially making it harder to get the deal approved in the UK Parliament, where she faces opposition on all sides.

However, the document is expected to be vaguely worded, and with as much positive language as possible to help her sell it at home. Hardline Brexit-backers in her party might find it easier to vote for the EU’s offer instead of the tighter ties sought by May, since they have been pushing for a regular free-trade deal all along. The risk is that because the EU’s plan doesn’t include frictionless trade across the EU-UK border, it will focus more attention on the most controversial part of the divorce deal — how to keep the Irish border open. It will make it even more important that the so-called Irish backstop is acceptable to the UK government and its Northern Irish allies.

The offer will be in the form of a non-binding declaration that will form part of the Brexit deal that officials want to wrap up by mid-November. It would offer the UK an unprecedented super-charged free-trade agreement, in the words of one of the diplomats. Negotiators are making progress on the other part of the deal — the legally binding terms of the divorce — but agreement on that hinges on the specifics of a solution on the Irish border. That could yet derail the process, the diplomats said. The UK is expected to present a new solution next week. Both sides are hoping for a breakthrough in time for a dinner of EU leaders on Oct. 17. If all goes well, another summit will then be called for mid-November. The European Commission is working day and night to make progress, President Jean-Claude Juncker said on Friday. Juncker told a group of Austrian newspapers on Thursday he is optimistic that a deal can be reached and the EU’s will is unbroken to achieve an understanding with the British government, according to a report of the interview published Saturday. He reiterated that a no deal scenario would be bad for both the UK and the EU.

The EU’s draft on how Britain and the bloc will trade in future will probably run to fewer than 10 pages, three diplomats said, leaving negotiations for the full-blown trade deal to take place after the UK leaves in the bloc in March. UK officials say it will be much longer. While it falls short of what May wants, it will be broader and Africa, of which, Centres in 9 countries are being taken up in the immediate future. West African countries have taken great strides over the past decade in liberalising their economies and increasing industrialisation. There is significant scope for investment across the region in financial services, energy and power, mining, manufacturing, consumer and retail, transport, heath care and agro-processing. The Conclave is a two-day event with focus on business deliberations, Business to Government (B2G) and Business to Business (B2B) engagements. It will be an opportunity for the Indian private sector and key institutions, like EXIM Bank of India, to identify priority areas and key projects for Indian investment and partnership with long term commitment to the region. West Africa region is now seen as the next investment frontier, with many economies of the region, like Ghana, Côte d’Ivoire, Senegal and Benin, recording continuing high economic growth. Despite the enormous potential, West Africa gets only 5 % of FDI that flows to the continent. Therefore, promoting sustainable and inclusive financing is a prerequisite for spurring economic transformation of the region.