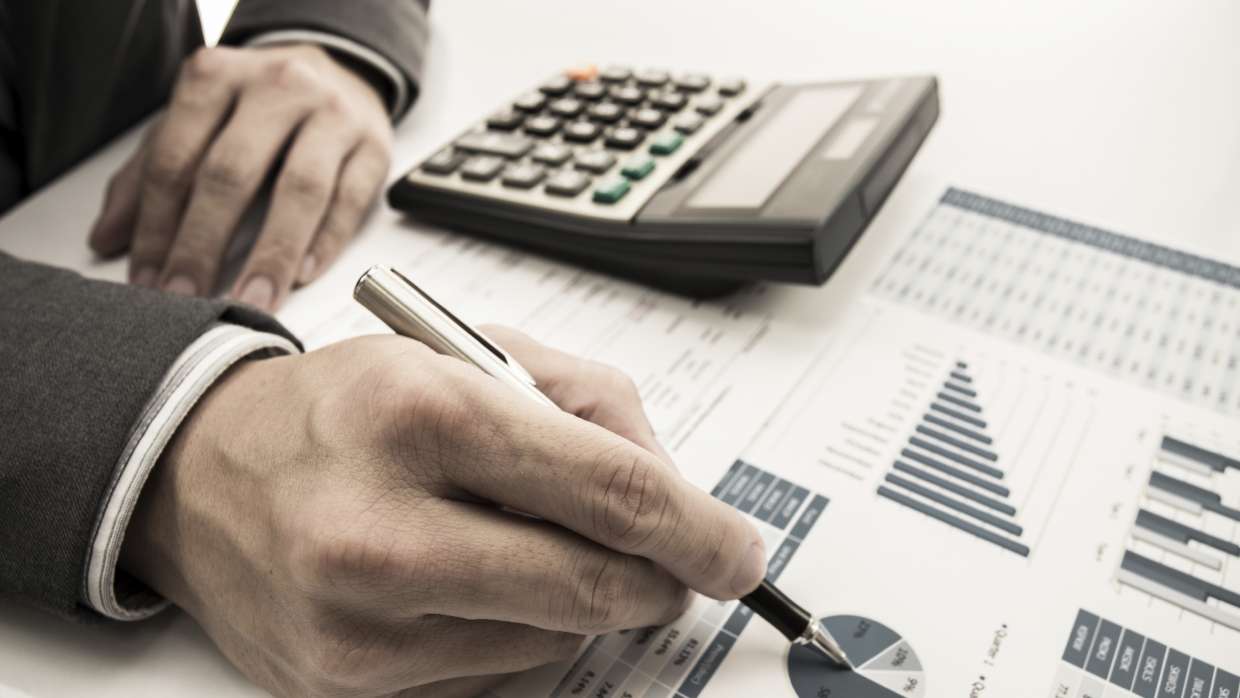 The Income Tax (I-T) Department on Thursday launched multiple raids at over 100 locations in Tamil Nadu and Andhra Pradesh as part of a tax evasion probe against mining and mineral export companies, officials said. The searches are being conducted at the premises of at least four such business groups in Chennai, Coimbatore, Tirunelveli, Tuticorin and Karaikal in Tamil Nadu and Vishakhapatnam and Srikakulam in Andhra Pradesh, they said. Over 130 I-T officials are conducting the operation with assistance from security and police personnel, they said. The alleged illegal profits earned through this, they said, was subsequently ploughed for investments into other businesses of these groups like spinning mills, sugar mills, hotels, engineering colleges and some blue metal businesses.