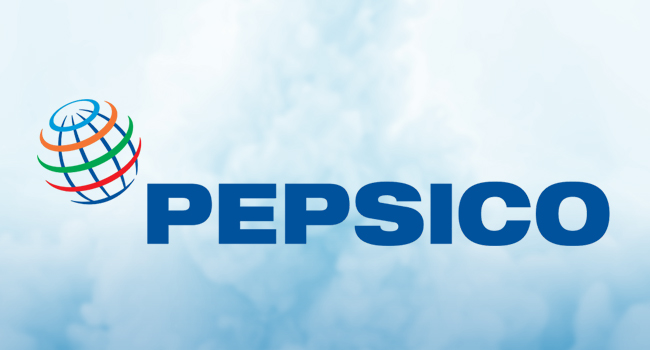 PepsiCo expects India to be among its key growth markets for its global business It recorded a strong double-digit organic revenue growth in the third quarter, marking its fourth consecutive quarter of growth. At one stage, the company was resetting its priorities and profitability was a challenge. We have now put profitability back on track. We expect India to be an engine of growth for PepsiCo not just in the AMENA (Asia, Middle East & North Africa) region but also globally, said Ahmed El Sheikh. The company is focused on accelerating this growth momentum further. Availability and affordability will be the key drivers for growth of our core business. In the top tier, our focus is on premiumisation and differentiated offerings by launching new products and brands, Sheikh said. The company recently launched ‘Kurkure Twistkeen’ to strengthen is presence in traditional snacks segment. Onthe impact of the current macro-economic conditions, he said, Most of the ingredients are locally sourced, so the impact of the fluctuations is limited. This will increase inflation in general but for us the impact is not significant. Talking about the beverages business, PepsiCo India chief said the company’s overall liquid refreshment business has been witnessing growth. Juices and water segments are growing at a faster rate but that growth is happening at a smaller base, he added. As part of its initiative to focus on recyclable packaging, PepsiCo India has recently piloted takeway glass bottles in 250 ml sizes for its carbonated beverages portfolio in Maharashtra. Sheikh said that the company will look at taking this new glass packaging for carbonated beverages to other states. As part of its global sustainability goals, PepsiCo plans to *design all packaging to be recoverable and recyclable* by 2025.