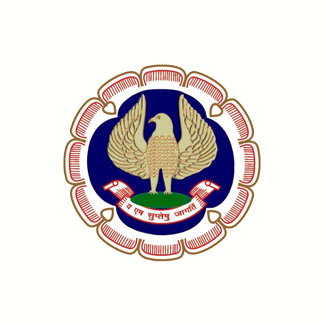 In the instant case, the Appellate Authority, in view of the fact that appeals were similar and involved common issues decided both appeals by one common judgment. In both the cases, the ICAI had awarded punishment to two appellant chartered accountants (CA-1 and CA-2) of the removal of their names from the Register of Members for a period of three months and also imposed a fine of Rs.1,00,000/-. A sting operation was conducted by Aaj Tak News Channel and aired under the title Jugadu Mechanic Part-3 containing allegations against both the CAs. On examination of the contents of the said video clip, it was decided to treat the same as information within the meaning of Rule 7 of the Chartered Accountants (Procedure of Investigation of Professional and Other Misconduct and Conduct of Cases) Rules, 2007. In the said telecast, the CAs were shown discussing with some individual about the manner of converting black money into white money after charging a cost / charge of 30% to 40%. The Board of Discipline found the CAs having caused grave disrepute to the entire fraternity and to the Institute. The appellant CAs had contended the non-applicability of the first scheduled, part-iv, clause (2) of the chartered accountants act, 1949. However the it was dismissed by the Appellate Authority (AA) as in past this issue had already dealt with and decided.