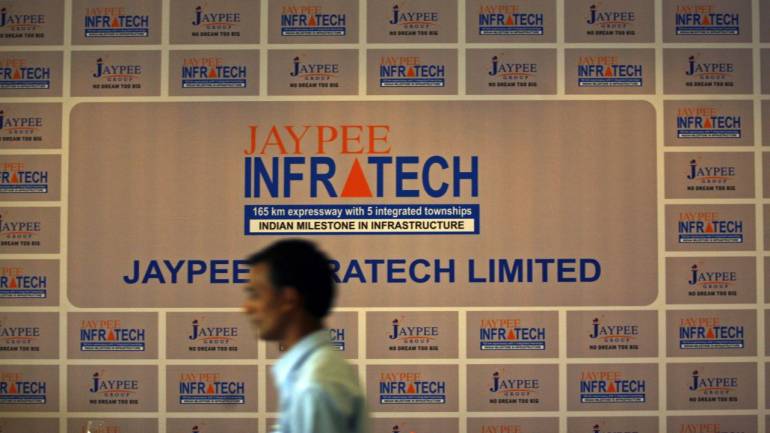 Financial creditors of the embattled company Jaypee Infratech (JIL) including home buyers, fixed deposit holders and financial institutions have voted online on six issues including the appointment of a new resolution professional (RP). These stakeholders have also voted for appointment of Deloitte Touche Tohmatsu India LLP to assist the RP, buyers’ objections to related party transactions between JIL and Jaypee Associates (JAL), a lower fee for the RP, acceptance of resignation of seven independent directors and approval of Form G for invitation for expression of interest, sources said. The CoC was reconstituted on October 11 following the IBBI circular dated September 14 that made it clear that only those financial creditors be included as part of the CoC who have submitted their claims with the chairperson. The total number of homebuyers who were part of the CoC is 22,482 with the total value of claim at Rs 13,660 crore and voting share of 58.2 percent, 557 are FD holders with a total claim value of Rs 19 crore. As many as 13 banks are part of the CoC with a total claim value of Rs 9,783 crore and percentage voting share of 41.7 percent, sources said.