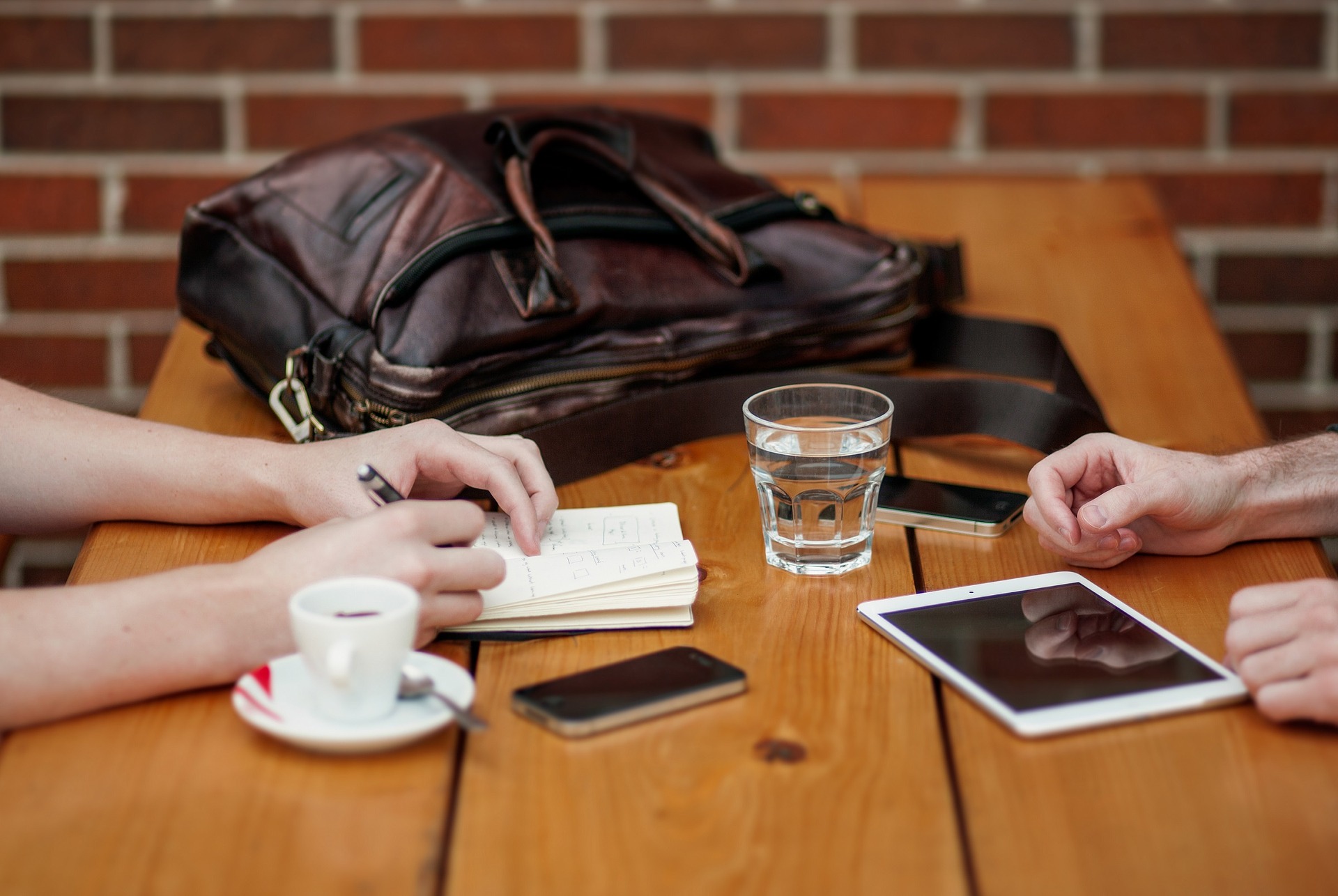 IT industry body Nasscom Friday warned that *proposed changes* by the US administration around the definition of specialty occupations under the H-1B visas will *add costs for global IT services companies* that play a critical role in helping American companies stay competitive in the global market. The Department of Homeland Security (DHS) said on Wednesday that the US Citizenship and Immigration Services (USCIS) plans to come out with its new proposal by January 2019. Such a move which could have an adverse impact on Indian IT companies in the US and small and medium-sized contractual firms mostly owned by Indian-Americans. Nasscom, in a statement, said it will be both appropriate and fully possible to comment on the likely changes in the H-1B adjudication and their potential impact only after the specifics and finer details of the proposed changes are known in the near future. Narrowing the definition of a ‘specialty occupation,’ the *definition of the ’employer-employee relationship,’* and adding additional requirements to regulate wages, will only add costs to a system that is working well for global IT services companies. These companies play a critical role helping the US economy meet its digital technology needs in a highly competitive, and increasingly tech-driven global economy, it added.