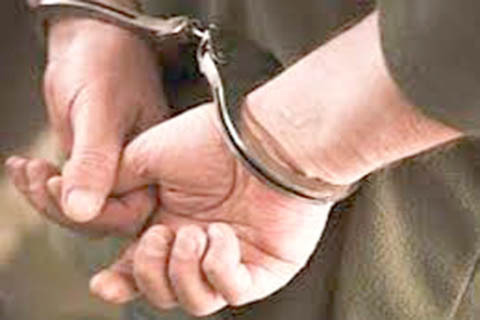 Heera Islamic Business Group, better known as Heera Gold, has been arrested by Hyderabad Police Hyderabad Police Commissioner Anjani Kumar told media persons about the arrest of Dr Shaik, who is accused of collecting money as deposits from thousands of Muslim people from several states. Police also conducted searched her residence in the city, the Commissioner says. In a statement Hyderabad Police said, Central Crime Station (CCS) has *taken up investigation, recorded statements of various stakeholders* and other victims and collected evidences from different sources and found substantial incriminating evidences against Ms Shaik. Based on available evidences, Ms Shaik was arrested on 15th October at New Delhi and brought to Hyderabad on transit remand. As per information available, the Police said, Ms Shaik is heading 15 companies under different names under Heera Group of companies. Many of the companies are involved in collection of deposits and investment in different modes of gold scheme from public, where there companies commit a return of around 36% per annum for the invested amount. While exact number of investors, depositors is not known because the companies have not disclosed complete information before the Police. It is estimated that the number of depositors could be in thousands in different states of the country, the release says. Hyderabad Police has identified more than 160 bank accounts of Heera group from across India and are seeking more details from the banks. The Police says, Different properties have been identified and necessary action under the Telangana Deposits of Financial Establishment Act, 1999 and the Prize Chits and Money Circulation Schemes (Banning) Act, 1978, are under consideration. Last month, over a 100 victims of Heera Gold held public protests in Hyderabad along with victims and investors from other parts of India. The protests were led by Shahbaz Ahmed Khan, who had told that over 200 investor victims have filed complaint against Heera Gold and its founder Dr Aalima Shaikh Nowhera (Nowhera Shaik). Every day, I am receiving calls from panicky victims of Heera Gold from across the country seeking my help in recovering their investment. There are many who had invested more than Rs1 crore in Heera Gold and are now facing difficulties. They are neither receiving interest nor getting the principal amount back, Mr Khan had said.