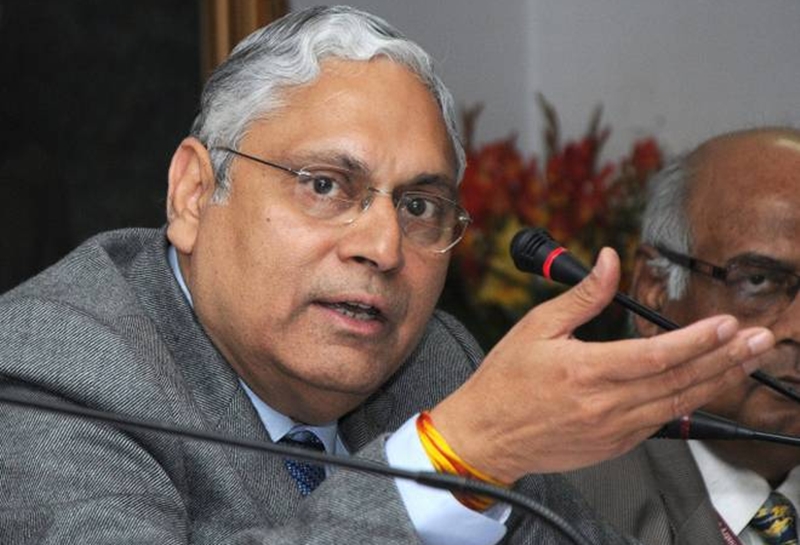 Absconding industrialist Vinay Mittal, wanted in seven bank fraud cases worth Rs 40 crore, has been extradited to India from Indonesia, CBI officials said Tuesday. His name had figured in the list of prominent fugitive economic offenders of the Government which contained names of Vijay Mallya, Nitin Sandesara, Nirav Modi, Mehul Choksi, Jatin Mehta among others. The CBI had *registered cases* against Mittal in 2014 and 2016 on the request of Corporation Bank and Punjab National Bank, which is *reeling under Rs 13,000 crore bank fraud* allegedly perpetrated by Nirav Modi and Mehul Choksi, they said. The agency had filed seven charge sheets in courts of Delhi and Ghaziabad against him after which he purportedly escaped from the country, they said. The court has declared him as absconder and the agency issued a Red Corner Notice against him, they said. After a hectic search, he was traced along with his family in Bali, Indonesia, they said. He was arrested by Indonesian authorities in January 2017 on the basis of Red Corner Notice, they said. Recently, Indonesian President had cleared his extradition to India following which he was sent to India this month, they said. He has been arrested upon arrival and sent to judicial custody, they said. After his extradition earlier this month, the agency achieved another success in the form of Mohammad Yahya who was deported from Behrain. He was wanted in a Rs 46 lakh bank fraud case.