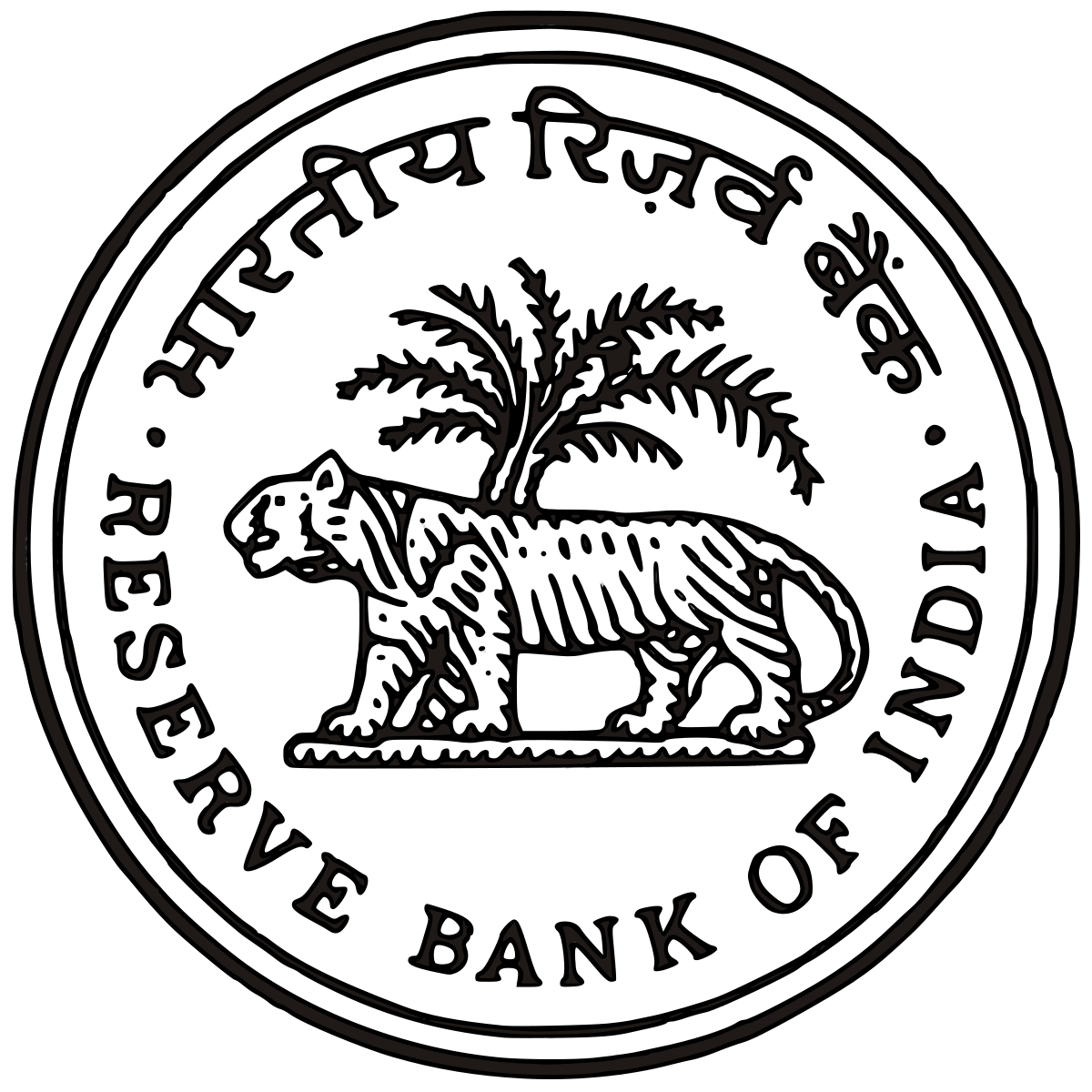 The Reserve Bank of India (RBI) is set to get a makeover in line with its global counterparts with several board committees to be formed on various aspects like technology, risk management, banking regulation, supervision, among others, to assist the central bank in its operations Proposed by the government, the issue will be discussed in the next board meeting of the central bank, scheduled for December 14. The other issue of improving governance standards of the RBI was on the agenda for Monday’s board meeting but could not be discussed. The third matter, relating to liquidity facility to non-banking finance companies, will also be discussed in the next board meeting. The aim is to move to a system of rule-based decision making from the present discretion-based one, said a person familiar with the development. At present, there are no such committees of the central board. The board will discuss the issue in the next meeting, the person said adding there could be a committee which will be formed to study the matter. The move is also seen to make the RBI management accountable to the board and making the board more hands-on. Till now, the board has not been involved in any policy-related matters but is engaged in providing a broader vision to the regulator.