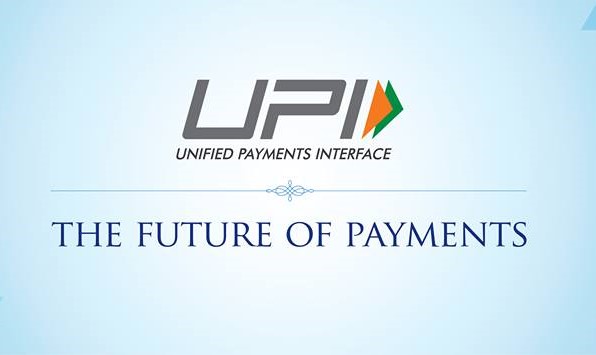 Monthly transactions through the Unified Payments Interface (UPI) crossed the 500 million mark for the first time in November, data released by the National Payments Corporation of India (NPCI) on Saturday showed. Under the UPI, 524.94 million transactions amounting to Rs 82,232.21 crore were carried out during the month, a 9% increase in transaction volume, compared with 482.36 million transactions worth Rs 74,978.27 crore in October. “Proud to share that UPI has reached a remarkable new milestone by crossing 524+ million transactions…#HighOnUPI #CashlessTransactions,” NPCI twitted on Saturday. However, fintech companies are still not been allowed to use the UPI 2.0 platform, with confusion over the usage of Aadhaar linked features following the Supreme Court’s verdict. Of the total UPI transactions in November, 17.35 million amounting to Rs 7,981.82 crore took place through the Bharat Interface for Money (BHIM) platform. Till now, there have been more than 35.5 million downloads of the BHIM app on the Android platform and around 1.7 million on the iOS platform.