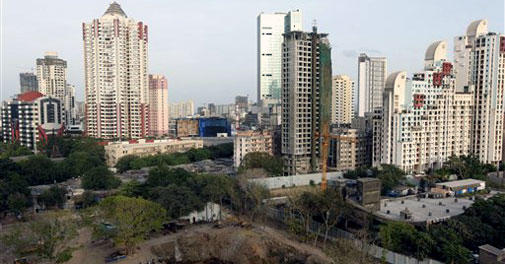 The Greater Noida bench of the Uttar Pradesh Real Estate Regulatory Authority (UP-RERA) will issue 200 orders next week of a total of 490 complaints that it has heard since September, a bench member said on Friday. However, some 4,000 complaints related to issues over flats from the twin cities, Ghaziabad and Meerut, are still waiting to be heard by the bench. But those cases in Supreme Court will not be entertained. Of the 200 orders to be issued by the bench, one set will be on guiding builders to deliver flats within a certain deadline and to pay double interest rates up to the date of delivery if they have missed the initial deadlines. The second set of orders, where buyers have asked for refund, will specify dates within which the refund has to be made by developers, Balwinder Singh, member of UP-RERA bench, told. According to officials, the Greater Noida bench of UP-RERA has heard complaints mostly against eight builders in the past two months. The members of the bench met Greater Noida and Noida Authority officials on Friday and discussed issues related to all those builders who are facing RERA complaints The discussion was mainly about how to mitigate issues and what can be done to speed up delivery of flats, said Singh. The meeting was held in the presence of builders and their representatives. So now we are only working towards solutions. We are in no hurry to issue ad hoc orders, because our aim is to bring about fruitful conclusions in favour of buyers who have invested their money in the projects, he added. The Greater Noida bench has been hearing complaints from the region for four days a week. Some of the builders whose buyers have already been heard include Earth Infrastructure, Supertech, 3Cs, Paramount. Buyers, after waiting for a long time, either want good compensation in form of interest for their delayed homes, along with a believable deadline, or they want a refund. So we are hearing each case minutely. For either sort of cases, we are asking the builders about their resources for delivering on the buyers’ complaints, Singh said.