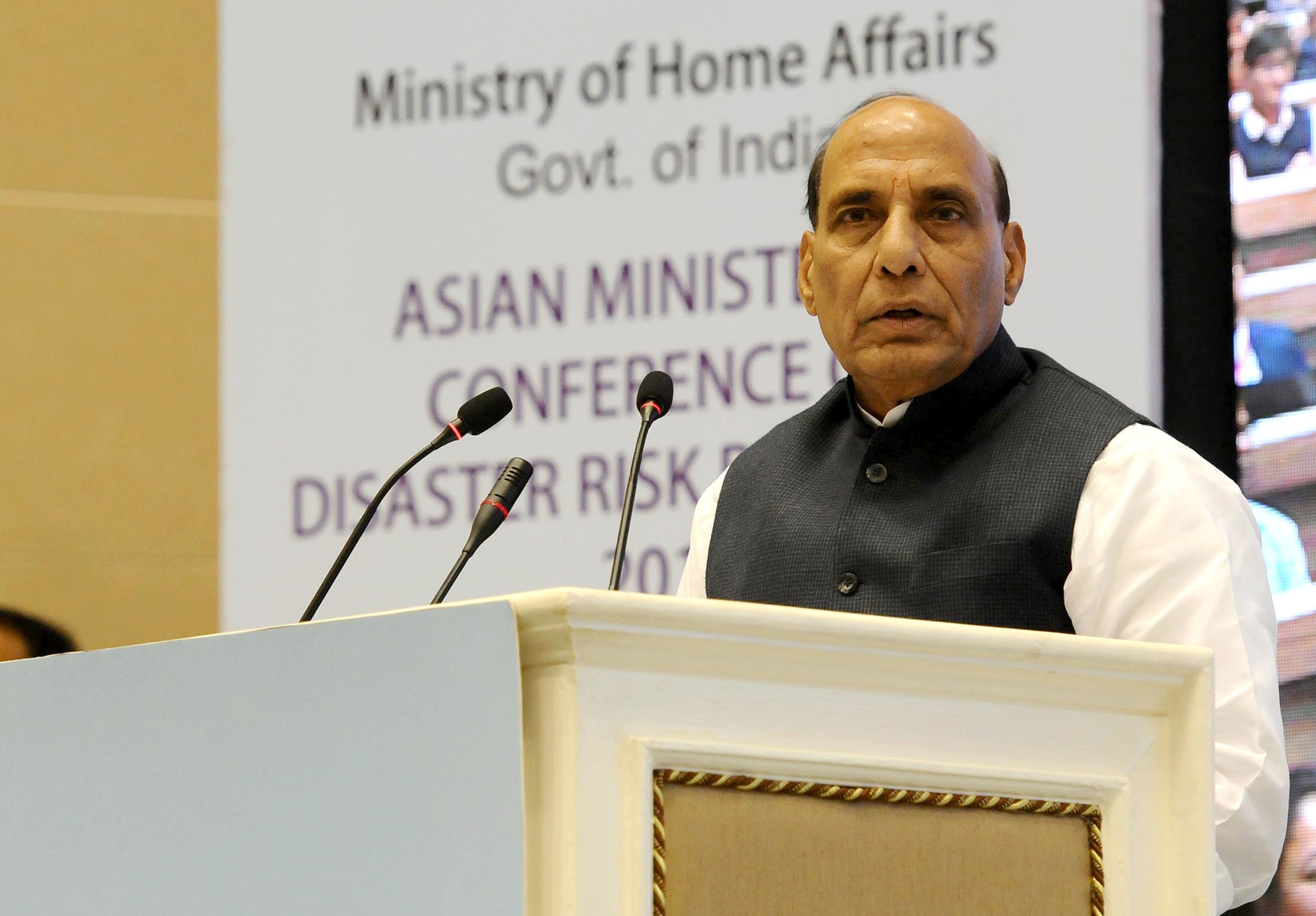 The Union Home Minister Shri Rajnath Singh has called upon the security forces to be on the alert as terrorists are adopting new tactics He said terrorists are using social media for publicity and vehicles to run over people in crowded public places. Keeping up with the challenges, the NSG is upgrading its skills and techniques, he added. The Union Home Minister said our government has strengthened security. He added, In the last four and half years there was no big terrorist attack in the hinterland of the country largely due to the alertness of our security forces Barring Jammu and Kashmir, our security forces have succeeded in preventing terrorist attacks in the rest of the country. Shri Rajnath Singh said, we have seen best coordination among security forces in Jammu & Kashmir resulting in successful security operations. We have decided to deploy one unit of NSG in Jammu & Kashmir. In order to reduce response time, Shri Rajnath Singh said that regional hubs of NSG are being set up.

Recently one such hub was inaugurated in Hyderabad. However, first respondent in any terrorist attack should be the State Police, he added. Shri Rajnath Singh said the government is fully supporting the security forces and has taken several measures for their welfare such as in recruitment and promotion of Constables. We are also concerned about families of martyrs and have taken measures to ensure adequate monetary support, he said. Terming the NSG as our Sudarshan Chakra against terrorists, the Union Home Minister said it is comparable to any international force of its kind. It’s not only better than rest but better than the best. In 34 years since its inception, NSG secured a solid place for itself in the security grid of the nation. NSG has become a specialized force with multi-dimensional roles- in counter terrorism, anti-hijacking and close protection operations. NSG has fulfilled all tasks entrusted to it with full dedication. People of our country have developed enormous trust in NSG while the enemies are scared of its capabilities, he said. The Union Home Minister later launched the newly created website and Twitter handle of NSG. He also presented awards and commendations to the Security Forces personnel and their families.