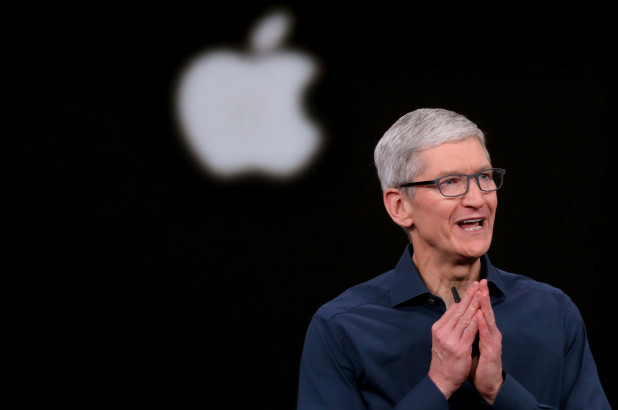 Breaking his silence on Apple’s India presence, CEO Tim Cook admitted last week that his business was flat in the country in the fourth quarter amid weak currency trends. Cook, however, stressed he is still a big believer in the Indian middle class. Essentially price-conscious, India, with 450 million users, is the fastest-growing smartphone market, just after China and the US, and has the potential to continue growing in double digits in the next couple of years. Cook’s optimism is underlined by the fact that Apple’s share in the premium segment is dipping as new players like China’s OnePlus appear on the scene in a market where South Korea’s Samsung had reigned supreme. At third place, Apple had 25 per cent market share in the third quarter (ending September 30) as it launched flagship iPhones XS and XS Max in India.