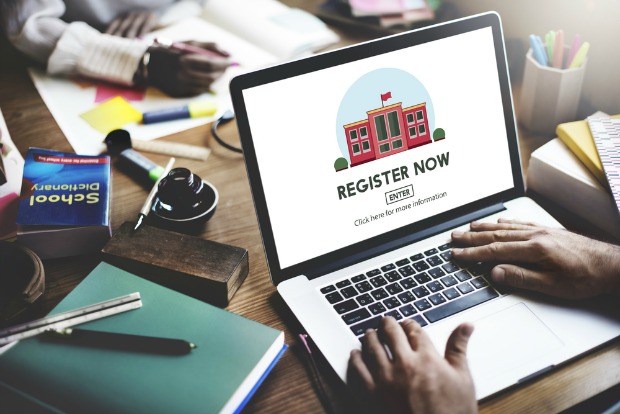 In this prime Dasara season, property registrations in the state have been affected by a technical glitch in the online payment verification system. The state Inspector General of Registration and Stamps (IGR) department has said that the snag in the finance department’s e-payment system has resulted in only a few registrations being done either through the e-payment mode or in cash over the past four days. Property buyers, who have been taking the e-payment route through the Government Receipt Accounting System (GRAS) after the department went completely cashless last year, could not get their challans verified due to the glitch On Friday, the department directed its offices to accept cash payments whenever the server was down, which was most of the time. An official from the IGR department told that the technical problem was with the GRAS server. The mandatory defacement of challans could not be done as the server is integrated with the registration process.

However, the work was restored by evening, the official claimed. According to the official, registrations at all 500 offices in the state were affected because of the server issue. However, other officials said that the server, a central-based one, was old and would continue to develop snags despite repairs. The only option is to shift to the cloud, which we hope to do by Diwali, they said. Meanwhile, the server issue proved exasperating for property buyers who turned up with their family members at the registration offices. This cannot be digital Maharashtra, said Ravishankar Holrao (55), who waited with his wife for nearly seven hours at the Chinchwad office before he could get his documents registered. There were technical snags due to which they could not deface our challans. The wait was really long. I finished my registration around 8.30pm and there were still another 15 people waiting for their registrations. The department should ensure that people do not suffer during the festive season when registrations are high. Nitin Suryavanshi, who works with a private firm, waited with his entire family for five hours to get his property registered. This is frustrating. There was no prior intimation about the server problem. Citizens are made to go through such long waits almost every day, he said. Activist Srinivas Joshi demanded that the department keep its offices open on Saturday and Sunday as well since many properties could not be registered over the past few days. Chandan Phadtale, a lawyer helping out property buyers, said the system has been encountering problems for the last few days. The department should immediately go onto the cloud. People were paying the handling charges in cash after the system failed, he said. Officials agreed that the department should shift to the cloud or then have a proper system in place. The IGR department requires a proper monitoring agency for its operations. For now, the IT department of the IGR refers matters to the National Informatics Centre which, in turn, claims it is difficult to monitor daily upkeep as it has 17 departments to handle, an official said.