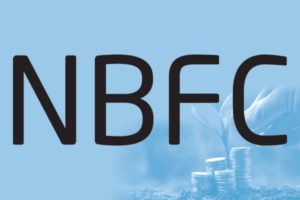 The lurking fear that non-banking finance companies (NBFCs) and housing finance firms could run into trouble continues to linger despite shadow banks averting a default in November. On Thursday, capital markets regulator Sebi met the top four credit ratings agencies to discuss their assessment of liquidity of NBFCs that have borrowed fiercely in the past few years, the possible repercussions if these companies are unable to roll over borrowings and backup available under such circumstances. Sebi officials also asked whether borrowing NBFCs are cooperating in sharing information. The regulator asked how agencies were evaluating the liquidity condition, a person familiar with the matter told.

There are about 11,000 NBFCs in India, of which close to 215 are ‘systemically important,’ while the number of housing finance companies is more than 80. Sebi’s meetings with MFs and ratings agencies follow some of India’s top corporates — large investors in MFs — telling fund houses that they would not put money in liquid schemes that hold ‘risky’ NBFC papers Significantly, the concern over NBFCs is not uniform across regulatory circles. Total outstanding bank loans to NBFCs grew 43 per cent between September 2017 and September 2018, as against 5 per cent between September 2016 and September 2017.