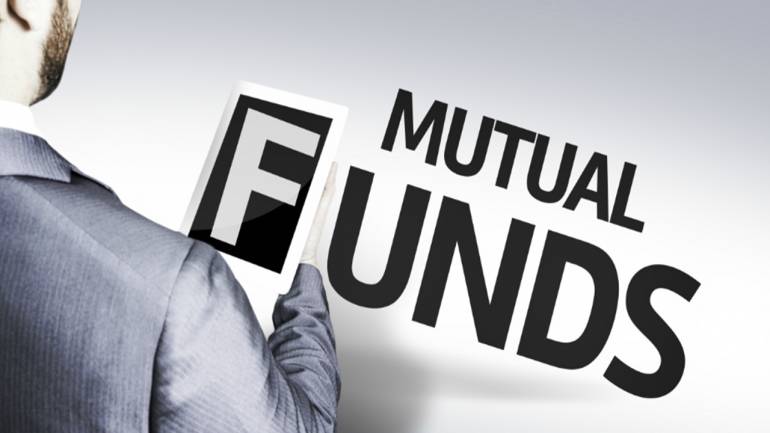 The Securities and Exchange Board of India (Sebi) has raised the red flag on large fund houses’ range-bound profit margins while rationalising the total expense ratio (TER) for the mutual fund (MF) industry. In the board meeting agenda note on review of total expense ratio (TER) of MF schemes, the market regulator said the reason for the lack of meaningful margin expansion at large asset management companies (AMCs) could be due to large commission payouts to distributors. It may be surmised that one of the major reasons for profit before tax (PBT) margins of large AMCs remaining constant is possibly due to a large amount of commission paid from their own books to garner more assets under management (AUMs), the market regulator said while submitting the proposal for reviewing the TER structure.                                                              According to data collated by Sebi, the PBT margin for large-sized mutual funds has largely been in the range of 41-46 per cent in the last eight financial years. In the period between FY11 and FY18, PBT margin of mid-sized MFs rose from -2.14 per cent to 25 per cent, while PBT margin for small-sized MFs was up from -129 per cent to 0.36 per cent in the same period. Sebi categorised large MFs as those which accounted for over five per cent of industry AUM. Those with AUM between one per cent and five per cent were categorised as mid-sized and those with assets of less than a per cent of the industry AUM were categorised as small-sized. According to sources, Sebi’s detailed study on the industry’s financials paved the way for the cut in TER.