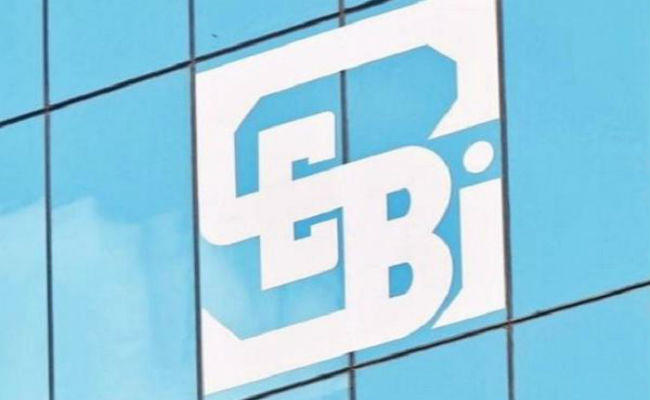 With an aim to deepen the commodity derivatives market regulator Sebi’s board is likely to approve a proposal to allow trading in this segment by foreign entities with exposure to the Indian physical commodity market. Such foreign entities may be allowed to hedge their exposures with derivatives trading in all commodities traded on Indian exchanges, barring the sensitive commodities. The board of Securities and Exchange Board of India (Sebi) may approve a proposal in this regard in its meeting scheduled next week, officials said. Under the proposal, foreign entities, having actual exposure to Indian physical commodity markets, may be termed Eligible Foreign Entities (EFEs). A detailed set of norms for eligibility criteria, disclosure and KYC requirements, code of conduct and safeguards against any unwanted price fluctuations has also been proposed. The direct participation of foreign entities having actual exposure to commodities is expected to make Indian commodity derivatives market more broadbased, vibrant, deep and efficient. Further, it will also *add to the depth and liquidity* in the far-month contracts. The regulator, in May, came out with consultation paper for allowing trading in the commodity derivatives market by EFEs and had sought comments from all the stakeholders in this regard. The proposal followed recommendation from the regulator’s Commodity Derivatives Advisory Committee (CDAC) for allowing in this market the hedge funds (category III alternative investment funds), portfolio management service (PMS) firms, mutual funds and direct participation of foreign participants having exposure to commodities in the first phase. In the second phase, CDAC proposed to allow banks, insurers, foreign portfolio investors and pension funds in the commodity derivatives market. Last year, Sebi had issued consultation papers for allowing mutual funds, portfolio managers and hedge funds, among others. According to the proposal, such EFE should not be an Indian resident but may be a Non-Resident Indian (NRI), provided that such NRI is engaged in physical commodity trading businesses with India. The minimum networth requirement for such EFE should be USD 500,000 and this limit may be gradually reviewed based on experience of EFE participation in the market. With regard to registration, as per the proposal, EFEs desirous of taking hedge positions in Indian commodity derivatives market should approach Authorised Stock Brokers (ASBs), from amongst the brokers which are registered under Sebi. The exchanges should jointly frame guidelines regarding the eligibility criteria for ASBs approved by their risk management committees. Besides, an EFE needs to meet the Know Your Client (KYC) requirements The commodity derivatives exchanges need to put in place appropriate risk management systems for allowing EFE to take positions in eligible commodities as well as a mechanism to monitor the limits and physical exposure of an EFE, which may include seeking periodical reports. The position limits should be governed by the hedge policy of the commodity derivatives exchanges and no separate client trading limits should be allowed for EFEs. Such exchanges should issue a separate hedge code for easy identification of EFEs. However, Sebi can place restrictions based on the need to maintain market integrity. Hedge limits for a commodity will be determined on a case to case basis, depending on the applicant’s hedging requirement and other factors which the commodity derivatives exchange deems appropriate in the interest of the market. Regarding disclosure, commodity derivatives exchanges on daily basis need to disclose on their website the positions as well as hedge limit allocated to EFEs, indicating the period for which approval is valid, in an anonymous manner.