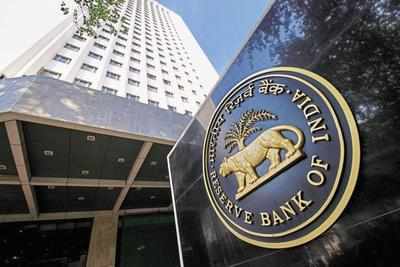 Former Sebi chairman N Damodaran Tuesday said the Reserve Bank of India (RBI) continues to be a strong institution and its recent differences with the government does not challenge its autonomy. He said RBI has been enjoying functional autonomy and nothing has happened in the recent past that has taken that away. There have been differences between the government and RBI many times. But the institution (RBI) has never suffered. I think now also to say that RBI’s autonomy is being curtailed is wrong Damodaran told. He said in the past, differences between the central bank and the government were sorted through private conversations between the governor and the finance minister, and people outside would not hear of it. Now, it has become a matter of public discourse and all sorts of people, outside of the government and RBI, have jumped into the fray. He said a mature conversation between both the sides, carried out in private, will help iron out the differences. “The government’s agenda will always be pro-growth and RBI has the responsibility to see that the price line is maintained and inflation doesn’t get out of control. How to harmoniously construct both, will have to be through conversation,” he said.