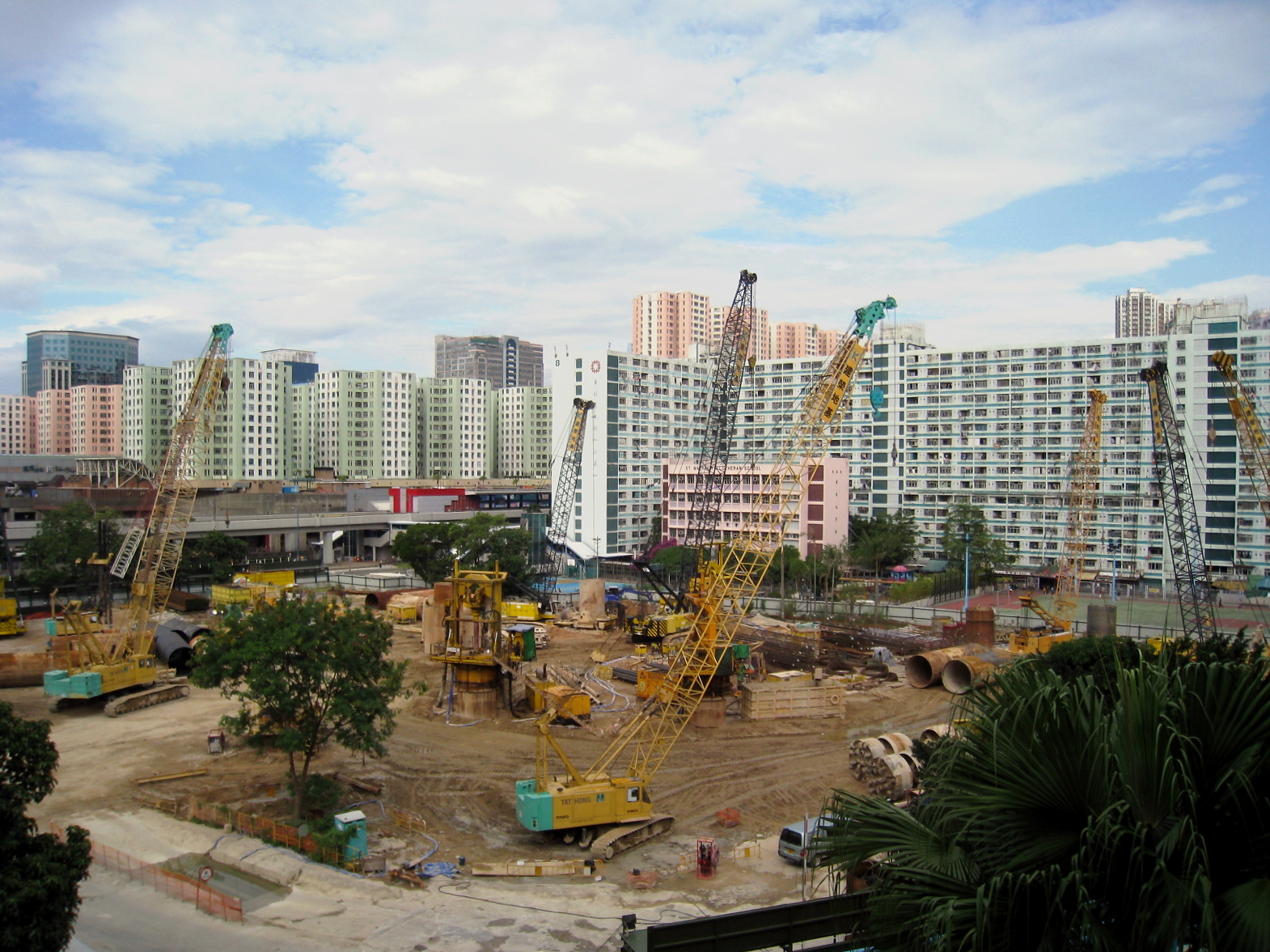 Chennai sources stated that within a year of its implementation, the Real Estate Regulatory Authority in several states is flooded with complaints from homebuyers Reportedly surveys also show that RERA has become the most preferred authority for grievance redressal. Earlier Maharashtra received 4,893 complaints, of which orders were passed in 3,041 cases while hearing is on in 1,542 cases. Recently in Haryana, 1,800 complaints have been filed so far and still it is receiving 15-20 complaints every day. Furthermore according to KK Khandelwal, RERA regulator of Haryana, the authority needs more benches to dispose of the cases. Meanwhile it also has 20 law interns sitting in the authority, helping consumers file their complaints, understand their positions and get to know realistic time frames. Accordingly Uttar Pradesh received 8,100 complaints, of which 2,200 have been disposed off. Uttar Pradesh RERA regulator Rajive Kumar expects that by January 2019, all pending complaints would be addressed. Moreover in Tamilnadu, the RERA regulator has cleared 24 complaints and another 266 are being heard. Karnataka has passed orders in 503 complaints. Madhya Pradesh has disposed off 1,268 complaints. Reports added a consumer poll conducted by Magicbricks.com also found that Real Estate (Development and Regulation) Act 2016 (RERA) has been able to instill confidence in consumers in around one year of its implementation.