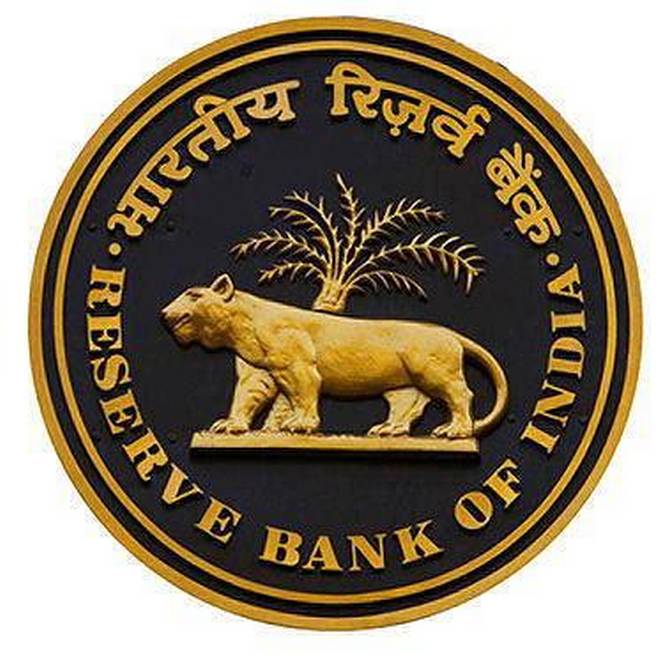 Reserve Bank of India Governor Urjit Patel may consider resigning from his post given a breakdown in relations with the government. It said the government had sent letters to the RBI governor in recent weeks exercising powers under section 7 of the RBI Act on issues ranging from liquidity for non-bank finance companies, capital requirements for weak banks and lending to small- and medium-sized companies. It is difficult to believe that the RBI governor will resign because it is unprecedented and would look quite irresponsible and (an) immature step, said a senior trader at a foreign bank. But it is quite worrisome to see the government trying to continuously interfere into the RBI’s operations.