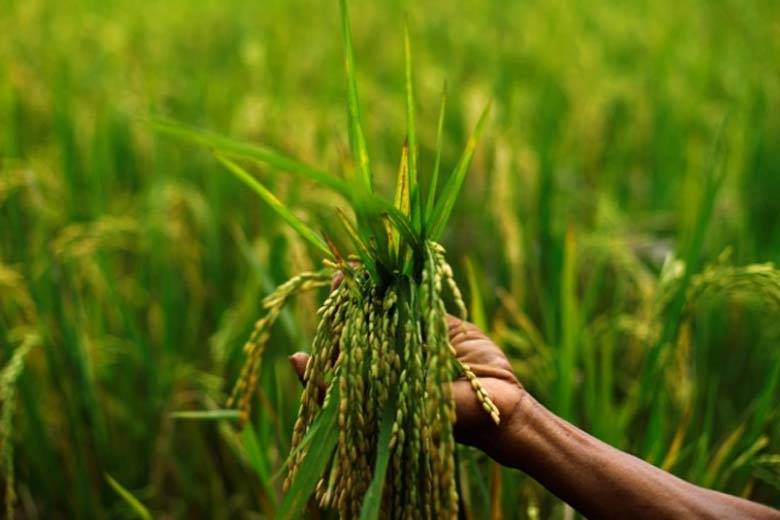 A month into kharif arrivals, there has been no positive turn of events for farmers Cereals, pulses and oilseeds are selling well below the Minimum Support Price (MSP) in mandis. The government seems to have failed them with the shoddily designed PM-AASHA scheme and its inadequate implementation till now. Immediate steps are required to prevent a recurrence of farmers’ anger spilling onto the streets. The umbrella policy Pradhan Mantri Annadata Aay Sanrakshan Abhiyan (PM-AASHA) announced three ways of ensuring MSP to the farmers — Price Support Scheme (PSS), which is conventional government procurement; Price Deficiency Payment Scheme (PDPS) on the lines of the Bhavantar Bhugtan Yojana; and a Pilot of Private Procurement & Stockist Scheme (PPPS) to rope in private players for procurement No State apart from MP has readied the IT infrastructure needed to implement the cash payment scheme. Regarding the private stockist scheme, even as guidelines were issued to States recently, it will probably take States and private players about six months to comprehend and participate and government officials are realistically not expecting any takers in the current season. FCI and NAFED aim to procure 44 lakh tonnes of oilseeds and pulses under the new scheme. However subsidised exports beyond a threshold are not WTO compatible. India is already facing allegations at the WTO for providing agriculture subsidies higher than the norm and exporting sugar surplus, adding to the global sugar glut.