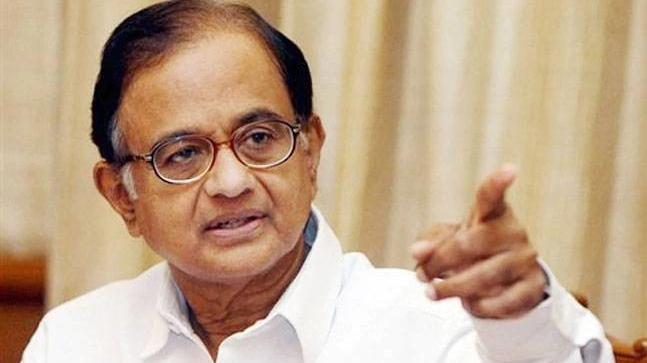 The finance minister and RBI governor used to work closely when the UPA was in power unlike under the current government Congress leader P Chidambaram said Wednesday, slamming the Modi dispensation over its rocky ties with the central bank. He also questioned the government’s high GDP growth number when vital economic indicators like household savings, industrial credit, export growth, the value of rupee and creation of employment had slowed down as never before. The difference between the UPA government and the NDA government with regard to the relation between the finance minister and the RBI governor is the finance minister and the governor used to talk to each other practically every week, meet each other practically every month and work closely with each other in the IMF meetings, in the World Bank meetings and on many other occasions. In the NDA, they don’t work with each other. That’s the difference. Chidambaram, said there never came a situation before when section 7 of the RBI Act was threatened to be imposed or the central bank’s board had to meet for 9 hours. Chidambaram accused the government of meddling with the methodology of calculating the GDP numbers He said despite the economy limping along at a growth rate of less than 5 per cent under the impact of demonetisation and a flawed GST, the government had ramped it up to 7 per cent.