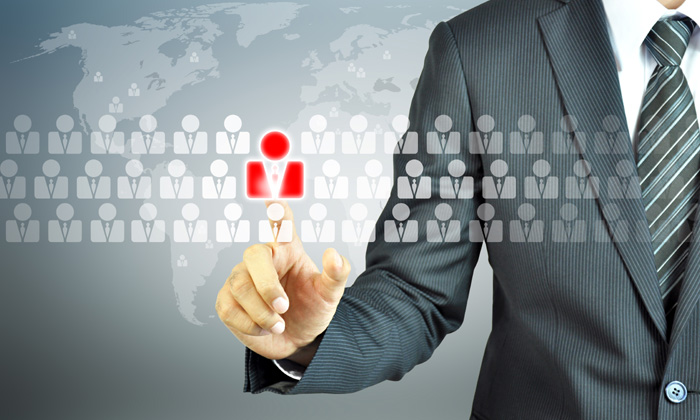 Hiring activity witnessed a 9 per cent growth in September compared to the year-ago period led by auto, insurance sectors and going forward with the festive season around the corner, the job market is expected to stay bullish in the coming months, according to a report. The Naukri JobSpeak Index for September, 2018 stood at 2,119, up 9 per cent from September 2017 when the index stood at 1,948. According to the job portal, auto industries recorded 39 per cent while insurance sector saw 28 per cent growth in the hiring activity on yearly basis. Moreover, construction, FMCG and oil and gas industry witnessed an increase of 12 per cent, 10 per cent and 9 per cent in the recruitment activity, respectively. Post an impressive 17 per cent growth in August, the Job speak Index has grown by 9 per cent in September. Apart from non-IT sectors like Auto, Auto Ancillary, Real estate, Construction, Insurance even the IT sector has been showing slow and steady growth over the past few months, V. Suresh, chief sales officer, Naukri.com, said. He further added that with festive season around the corner, we can expect the index to move further north in the coming months. In September, the demand for young talent remained high as job creation for freshers (0-3 years experience) saw an increase of 13 per cent on yearly basis, while for the experience band of 4-7 years and mid-management roles of 8-12 years, hiring activity increased 10 per cent and 5 per cent, respectively. For leadership roles with experience of over 16 years, 16 per cent rise in hiring activity was seen. The report further said that *hiring was positive* across the metropolitan cities. In Delhi/NCR, hiring activity grew by 9 per cent, Chennai (14 per cent), Mumbai (2 per cent), Hyderabad (5 per cent), Bangalore (2 per cent) and Pune (18 per cent).