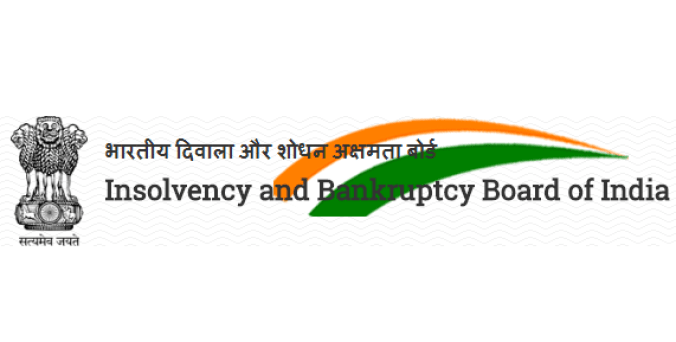 The Chennai Bench of the National Company Law Tribunal (NCLT) has asked creditors of Nagarjuna Oil Corporation Limited (NOCL) to suggest some acceptable modification and improvements to the resolution plan submitted by Haldia Petrochemicals. The 270 days time-frame for finding a resolution plan under the Insolvency and Bankruptcy Code (IBC) for the company ended in April. The committee of creditors had rejected the bids of Haldia and Gulf Petrochemicals, saying these were below the liquidation value of Rs. 1,450 crore. However, both firms challenged this in the NCLT. On October 5, NCLT rejected the resolution plan submitted by Gulf Petrochemicals as it neither complied with certain legalities, nor provided for settlement of creditors other than financial, according to sources. The tribunal also observed that liquidation value was not envisaged in IBC as a basis* for acceptance or rejection of a bid. During the hearing, lenders insisted on *increased upfront payment by Haldia and a guarantee for cumulative payment by Haldia to be equal to a liquidation value of Rs. 1,450 crore.