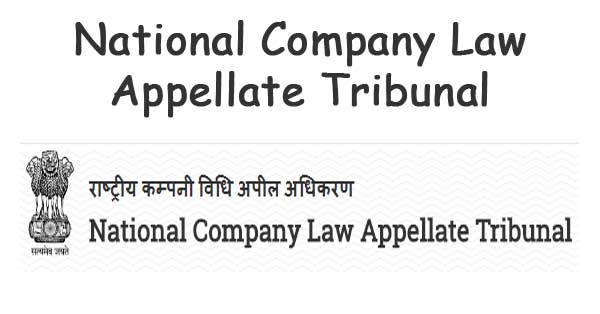 The National Company Law Appellate Tribunal (NCLAT) has upheld the order issued by the National Company Law Tribunal (NCLT) directing the resolution professional to reconsider the bid submitted by Reliance Industries Ltd. and JM Financial ARC for Alok Industries. Last year, the Ahmedabad Bench of the NCLT had admitted insolvency proceedings against Alok Industries, an integrated textile manufacturing company operating mainly in the cotton and polyester segments. RIL-JM Financial ARC was the sole bidder in the process. However, the plan did not get through as only 70.28% of the committee of lenders had approved the plan against the requirement of 75%. However, an amendment made to the IBC had brought the voting threshold to 66%. Sicom Ltd., one of the financial creditors of Alok, moved NCLAT against the NCLT order. NCLAT rejected the appeal and noted that the amendments came into force from June 6, 2018, and was applicable to all resolution plans which were not approved by the committee of creditors or by the adjudicating authority. The resolution plan in this instance had not been approved by the adjudicating authority and in the absence of any ineligibility of the bidder under IBC, the NCLT was right in its ruling, NCLAT said.