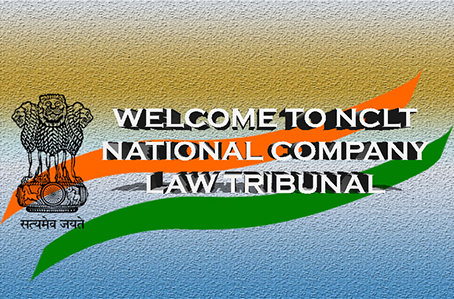 Acting upon a petition filed by the Securities Exchange Board of India (Sebi), the National Company Law Appellate Tribunal (NCLAT), has stayed till the next hearing BRS Ventures’ Rs 12.14 billion resolution plan for taking over of Assam Company Sebi has contended that NCLT’s approval of the plan, which will delist the shares of Assam Company, is directly in conflict with the jurisdiction and the interim directions passed by Sebi. It has alleged that the Assam Company is a shell company and an independent forensic auditor is currently conducting an investigation under Sebi’s directives, to verify financial irregularities and misuse of funds by the company. Under the approved plan, which is 3.5 times the liquidation value of Assam Company, secured lenders such as SBI, IOB, BoB and others are getting 80 per cent of their total dues while operational creditors, including the company’s employees are to receive 100 per cent of their total dues.