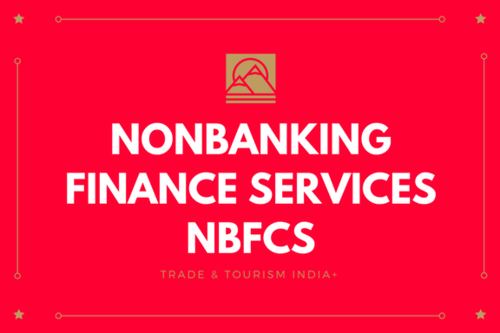 Non-banking financial companies (NBFCs) still have a long way to go to achieve the scale of commercial banks in Mudra loans, but they’re growing swiftly in sanctioning these small loans for businesses, official data showed. According to the 2017-18 annual report of Pradhan Mantri Mudra Yojana (PMMY), though NBFCs sanctioned only over ₹27,000 crore of Mudra loans in FY18 against ₹92,492.68 crore by public sector banks, their year-on-year growth was faster. While NBFC Mudra loan sanctions increased ₹21,562.63 crore from a year ago, state-run banks could raise their Mudra loans by only ₹20,539.01 crore in the same period. Impressively, NBFCs not only met their Mudra target of ₹9,050 crore for FY18, but their sanctions for the year were a five-fold jump from the previous year.

PMMY is a scheme launched in April 2015 for providing loans up to ₹10 lakh to non-corporate, non-farm small/micro enterprises.  The data showed that lenders overall have classified ₹2.44 trillion loans under PMMY, a growth of 41% y-o-y. The other category of lenders—small finance banks (SFBs)—has also seen robust growth at 183% y-o-y to ₹19,022.89 crore. AU Small Finance Bank was the top institution among SFBs with a sanction amount of ₹4,614.4 crore to 117,000 borrowers. Among state-run banks, State Bank of India (SBI) with ₹28,791 crore sanctions to 1.41 million accounts came first.