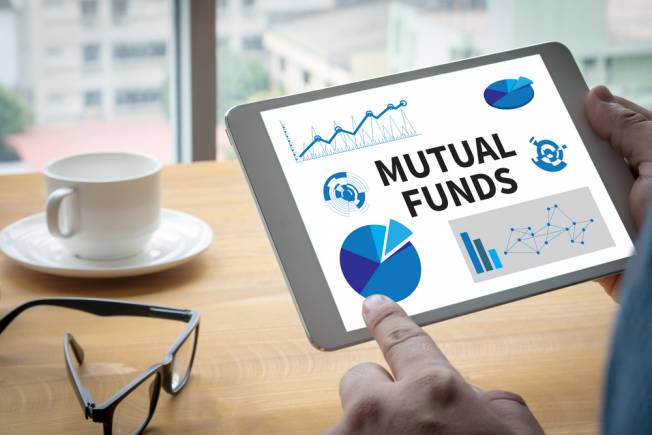 Mutual funds’ asset base declined 12.5 per cent to Rs 22 trillion in September-end on the back of Massive outflow from liquid funds and income schemes. According to Association of Mutual Funds in India (Amfi) data, the asset under management (AUM) of the industry, comprising 41 active players stood at Rs 22.06 trillion at the end of September, as compared to a record Rs 25.20 trillion in August-end. The monthly drop in the asset base is mainly due to an outflow of Rs 2.3 trillion from mutual fund schemes. This included Rs 2.11 trillion withdrawal from liquid funds or money market segment which invest in cash assets such as treasurygle issue). This can incrementally be positive as and when it comes out. For now FPI sales in Debt market (YTD Rs 52,000 cr already) remains a significant concern, Bekxy Kuriakose.