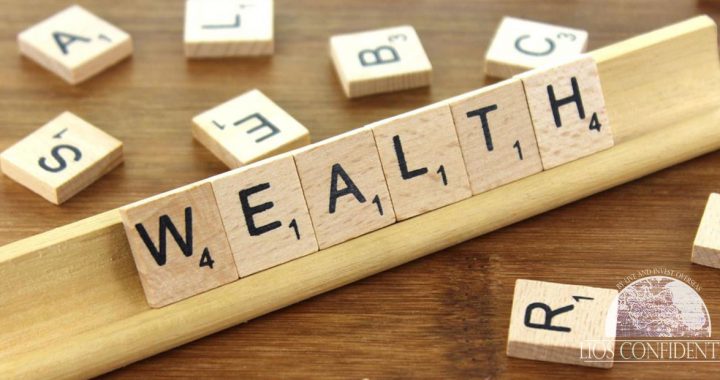 Richest Indian Mukesh Ambani added US $9.3 billion or Rs 68,820 crore to his wealth last year while his younger brother Anil lost US $0.75 billion (Rs 5,550 crore) in the same period. According to data provided by Forbes magazine, Mukesh *added nearly Rs 188.5 crore to his wealth daily* while his brother lost over Rs 15 crore per day Reliance Industries’ Chairman Mukesh Ambani was recently declared the richest Indian by Forbes magazine for the 11th consecutive year with a net worth of US $47.3 billion. Mr Ambani is also the year’s biggest gainer, adding US $9.3 billion to his wealth amid the continuing success of his Reliance Jio broadband telco service. According to Forbes magazine, Mukesh Ambani’s wealth rose to US $47.3 billion (Rs 3,50,020 crore) this year from US $38 billion (Rs 2,81,200 crore) last year. On the other hand, Anil’s net worth came down to US $2.4 billion (Rs 17,760 crore) from last year’s US $3.15 billion (Rs 23,310 crore). While Mukesh Ambani has retained his spot of the wealthiest India, his brother slipped from 45th last year to 68th this year. Since the split of the Reliance Group in 2006, the personal wealth of younger brother has been declining while it has been an upward journey for Mukesh.

In 2007, Anil Ambani had a net worth of $18.2 billion while Mukesh Ambani’s net worth at that time was $20.1 billion, as per Forbes’ The World’s Billionaires List 2007. In 11 years, while Mukesh’s wealth has grown to US $47.3 billion, Anil’s has declined to US $2.44 billion. Anil’s company RCom was forced to undergo strategic debt restructuring (SDR) last year, after it failed to pay dues to several lenders to the tune of Rs 45,000 crore. As part of monetisation efforts, Anil Ambani sold RCom’s media convergence nodes (MCNs) and related infrastructure assets worth about Rs 20,000 crore to Jio. Anil Ambani had last month announced that he will be completely exiting the telecom business to concentrate on real estate in future. The first priority for RCom, which is credited for democratising telecom services through cheaper offers in early 2000s, is to resolve its over Rs 40,000 crore debt, he told shareholders at the company’s 14th annual general meeting in Mumbai last month. The company is also looking at prospective buyers to sell its leftover businesses.