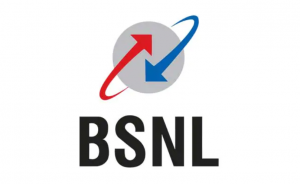 Its Ministry and Communications have asked the state-run telecom mammoth Bharat Sanchar Nigam Limited (BSNL) and the nearby DoT unit to vacate the premises of the Central Telegraph Office (CTO) in Mumbai by March 29, despite rehashed reservations by abnormal state authorities inside the Department of Telecom. As per BSNL authorities with direct information of the issue, BSNL and the Comptroller Communication Accounts (CCA), which work from the first and second floors of the structure, have been approached to move out inferable from political weight from the service. They have disclosed to us that the leasing of the floors is a piece of the restoration intend to create extra incomes (for the battling PSU), said officials. Officials told that BSNL works from one-portion of the principal floor, while the other half and the second floor is being utilized by the CCA. The ground floor of the CTO building was leased to the Bombay High Court by BSNL for a long time at an expense of Rs 3.24 crore on Jan 1, 2016. In any case, the political decision to consent to rent the first and second floors of the CTO building hasn’t run down well with authorities, it has been scholarly. In a correspondence prior this month, authorities are figured out how to have passed on their reluctance to abandon the premises, as wanted by the service.