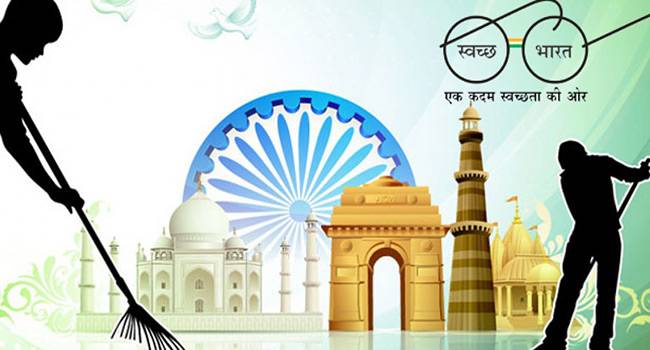 Certain media reports have come to the notice of the Ministry of Drinking Water and Sanitation, quoting a survey report titled TAG (Teen Age Girls) Report 2018. These reports are completely misleading with respect to their claims in relation to the Swachh Bharat Mission. The reported survey claims that around 40 per cent of teenage girls in the country still have to practice open defecation. The media reports, however, do not mention the most important fact, i.e. the field survey was conducted in 2016-17. This leads to the factually incorrect and misleading conclusion that the survey was conducted recently and its findings reflect the current sanitation situation on the ground. By using data from 2016-17 to question the success of the SBM today, the reports undermine the efforts and achievements of the people of India. This error takes a serious dimension in the context of rural sanitation which has shown an unprecedented rise under the Swachh Bharat Mission. The rural sanitation coverage under SBM has catapulted from 39% in October 2014 to over 95% today. Researchers and authors are advised to exercise abundant caution before passing judgements on the success of the programme based on outdated data. Rural India has built over 8.7 crore toilets in their homes and over 5 lakh villages, 530 districts and 25 States/Union Territories have declared themselves free from the malaise of open defecation, as of October 2018.