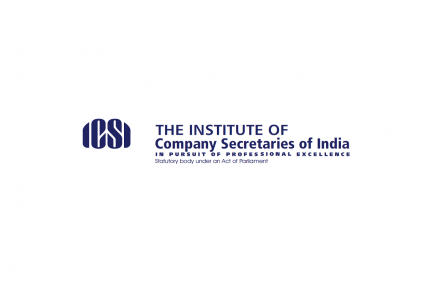 The disciplinary committee of the Institute of Company Secretaries of India ( ICSI ) has found a company secretary guilty of ‘Professional Misconduct’ as he issued Compliance Certificate without verifying the relevant statutory records of the Company. A complaint was filed against the respondent for not exercise due diligence and was grossly negligent in the conduct of his professional duties while issuing Compliance Certificate to M/s. City Limouzines (India) Ltd., for the Financial Year ending March, 2005 as he has issued the same without verifying the relevant statutory records of the Company. All the companies keep the records at the Registered office of the company. The respondent also admitted this fact and said that not visited the office of the City group companies but has relied merely on the instructions of one Shri Kaiser Baig rather than verifying the records himself at the office of the company.

While holding the respondent guilty, the disciplinary committee held that Moreover, circumstances and inexperience in any work field neither entitle a professional to commit misconduct nor it exonerates him/her from the misconduct committed therefore the plea of the Respondent that he was new to the profession does not hold waters. The Respondent is a company law professional and is better equipped with the understanding about the difference between redeemable preference shares and deposits. The point in case of M/s. City Limouzine group is that the companies invited deposits and issued redeemable preference shares to the gullible investors. The disciplinary committee provided another opportunity to hear the respondent after finding him guilty of misconduct. However, the Notice sent via speed post to the Respondent was received back undelivered in the Institute. After granting several adjournments, the disciplinary committee passed an order imposing a Fine of Rs. 50,000/- and removal of his name from the register for a period of sixty days